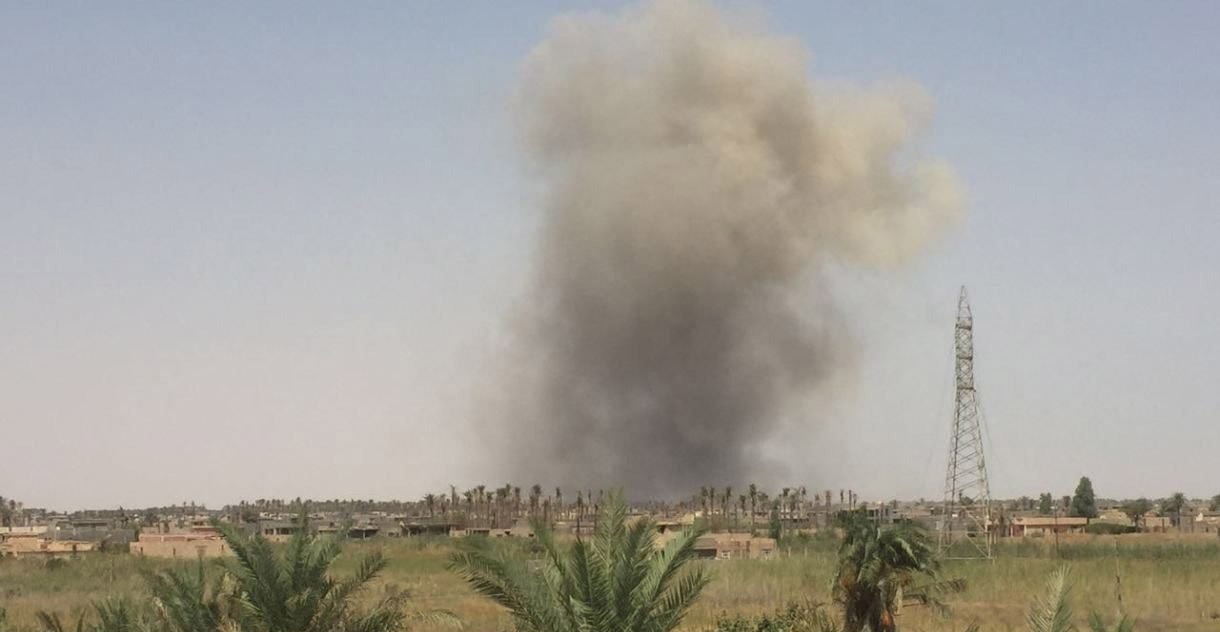 The source told Shafaq News Agency, that the strikes were concentrated in the Al-Sabihat area, adjacent to Al-Azim River which separates Diyala and Saladin.

The Source did not give any further information.

It’s noteworthy that areas of east Saladin adjacent to Diyala are strongholds and hot spots for terrorist organizations, so far, security operations have not succeeded in clearing these areas.

Investment Commission head returns to his position by a federal decision