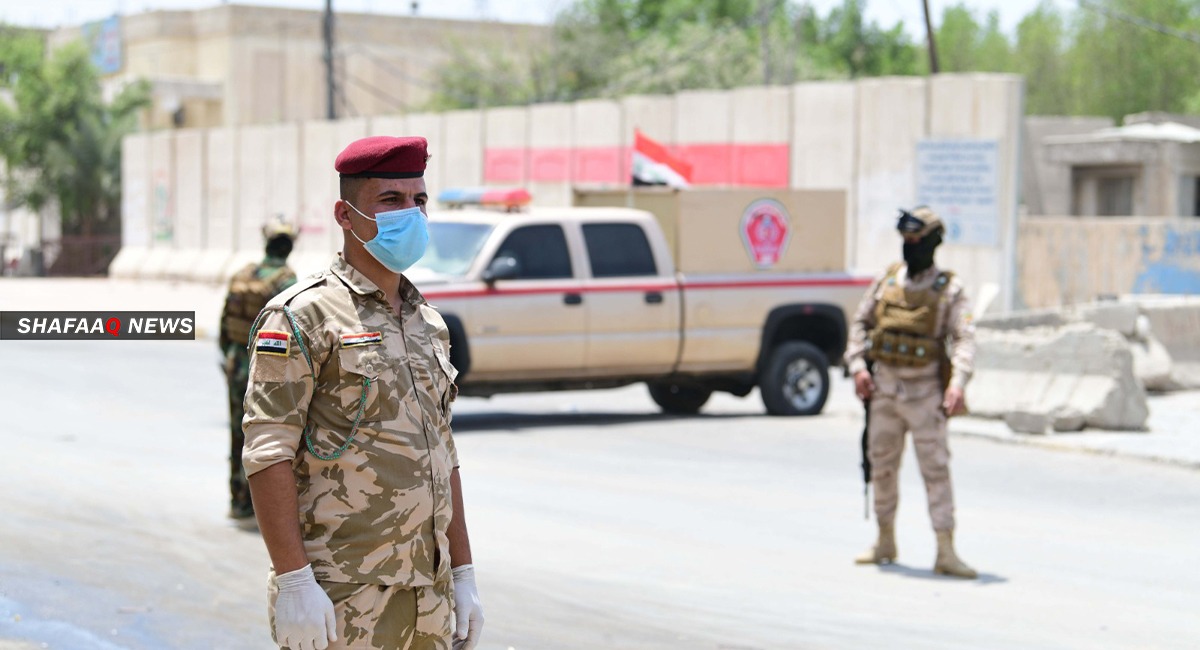 Shafaq News / According to a security source, Iraqi soldier were killed in an explosion in Al- Anbar Governorate, west of the country.

The source said to Shafaq News agency, "A soldier in the Iraqi army had been victim to a car bomb during a military duty near Kabisa in Al-Anbar, in addition to wounding two others."