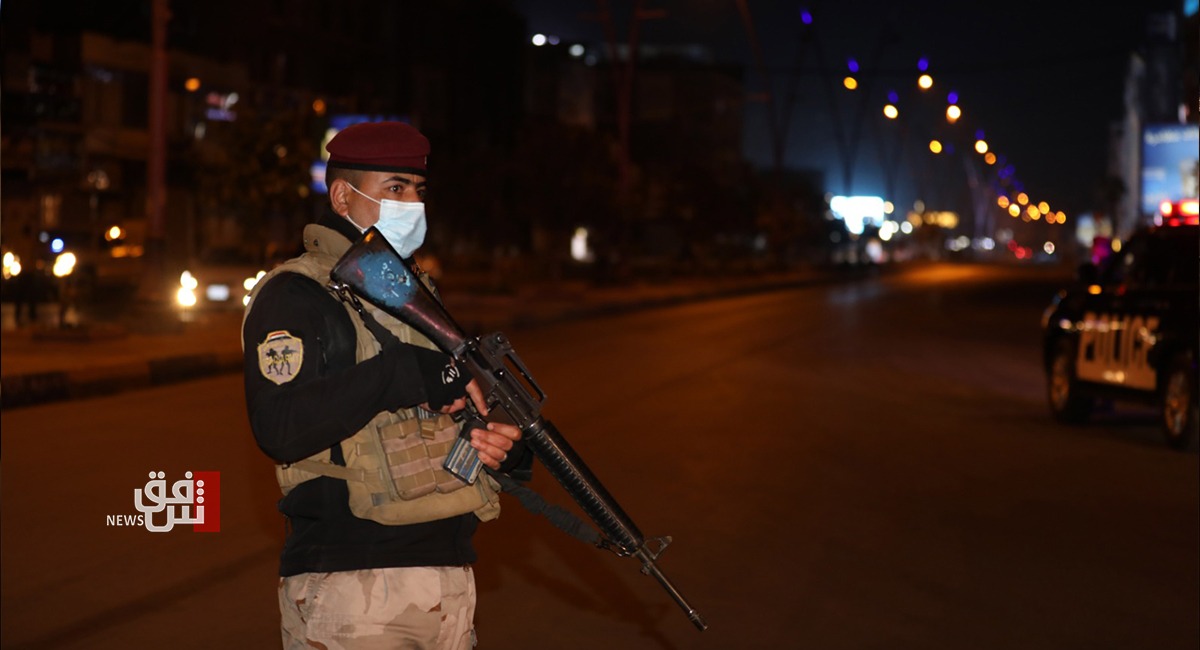 Shafaq News / An Iraqi soldier was injured in an ISIS attack on an area between Baghdad and Diyala, a security source reported.

The source told Shafaq News agency that terrorist snipers attacked an army point near Buhriz district, on the borders of Baghdad, injuring a soldier.

The security forces took control of the situation immediately and after the terrorist fled to an unknown destination.

Areas south of Buhriz are constantly subjected to terrorist attacks due to the presence of ISIS hideouts in its orchards.