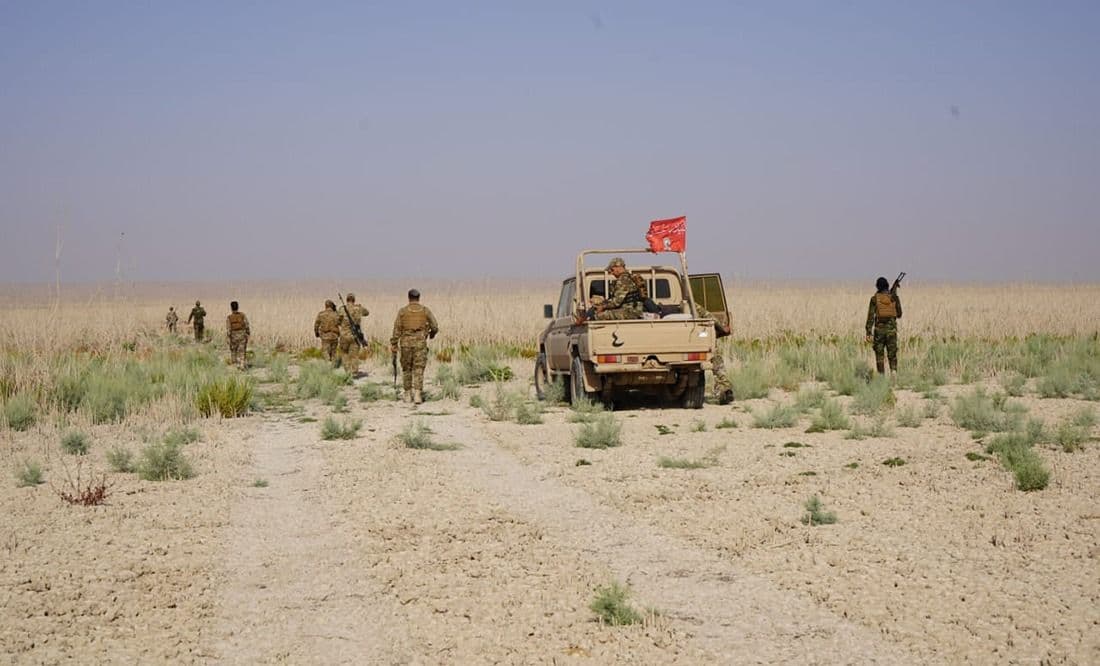 Shafaq News / Al-Hashd al-Shaabi media reported that its forces and the Iraqi army repelled an ISIS attack in Tarmiyah, north of Baghdad.

According to a statement by the PMF, the attack left one of the brigade's fighters and an army soldier wounded, before the terrorists fled to an unknown destination.