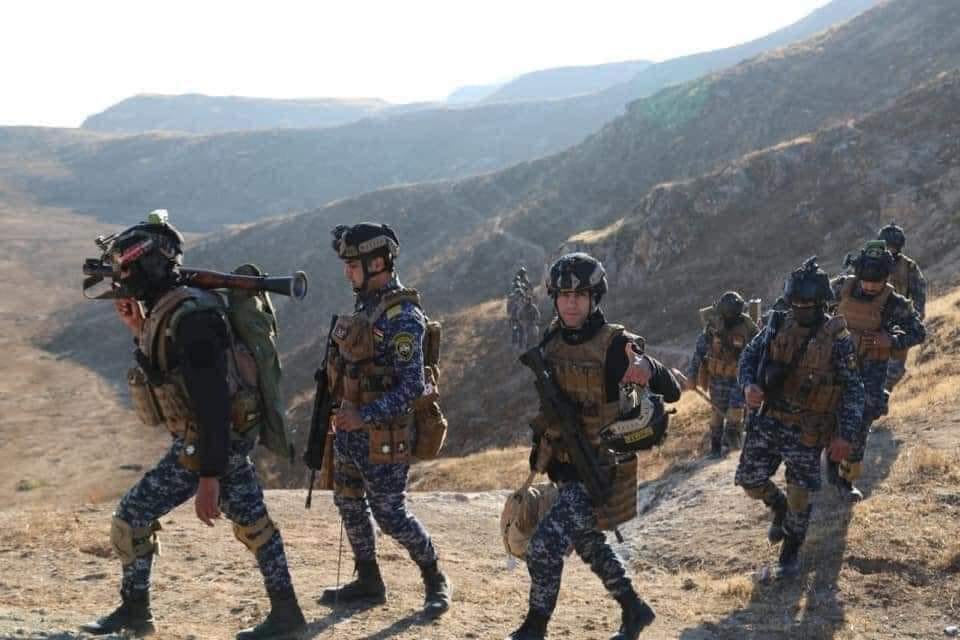 Shafaq News / Member of the Parliamentary Security and Defense Committee for Saladin Governorate, Jasim Hussein al-Jabara, criticized on Monday the security plans and operations to fight ISIS, considering them as "media show operations and temporary victories."

Al-Jabara told Shafaq News agency, “All security operations and military activities in Saladin and security areas were limited to controlling promising Mazafas and weapons left by ISIS terrorists to escape from the security services”, indicating that these terrorists will return later, gather their forces and carry out surprise attacks "the last of which is what happened in the Al-Mashak area."

Al-Jabara asked, "Where and how did ISIS terrorists obtain food, medicine and other supplies, and how did they communicate with each other?" calling on all concerned military leaders to, "adopt new security strategies."

He stressed the need to, "start new operations to comb areas, woods and mountains to prevent the return of ISIS terrorists and avoid disclosing security plans."