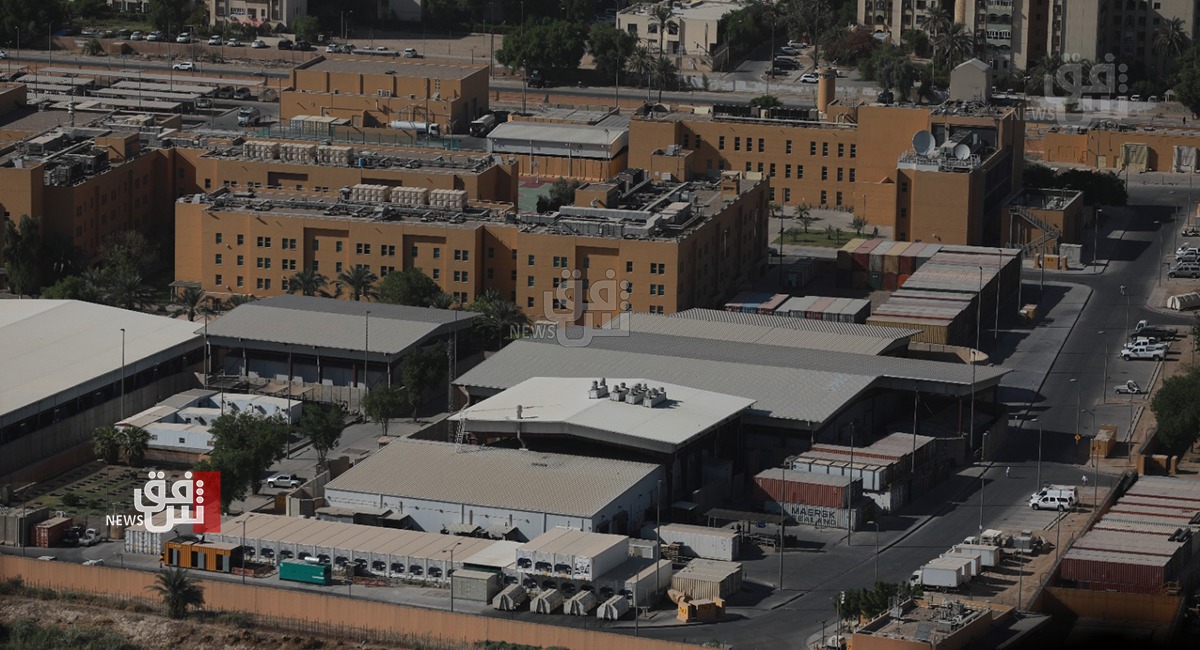 Shafaq News / The Iraqi security forces seized the rocket launchpad from which the rockets that targeted the vicinity of the US embassy were launched earlier today, a security source reported.

The source told Shafaq News agency that three rockets were launched from the Karrara area in Baghdad, and were intercepted by the US C-RAM defense system.

In addition, The security media cell confirmed Shafaq News agency's reports regarding a woman and a child who were injured in the attack.

Earlier today, a rocket attack targeted the vicinity of the US embassy in the Green Zone, Baghdad.

Heavy security deployment in the Green Zone as demonstrators trickle