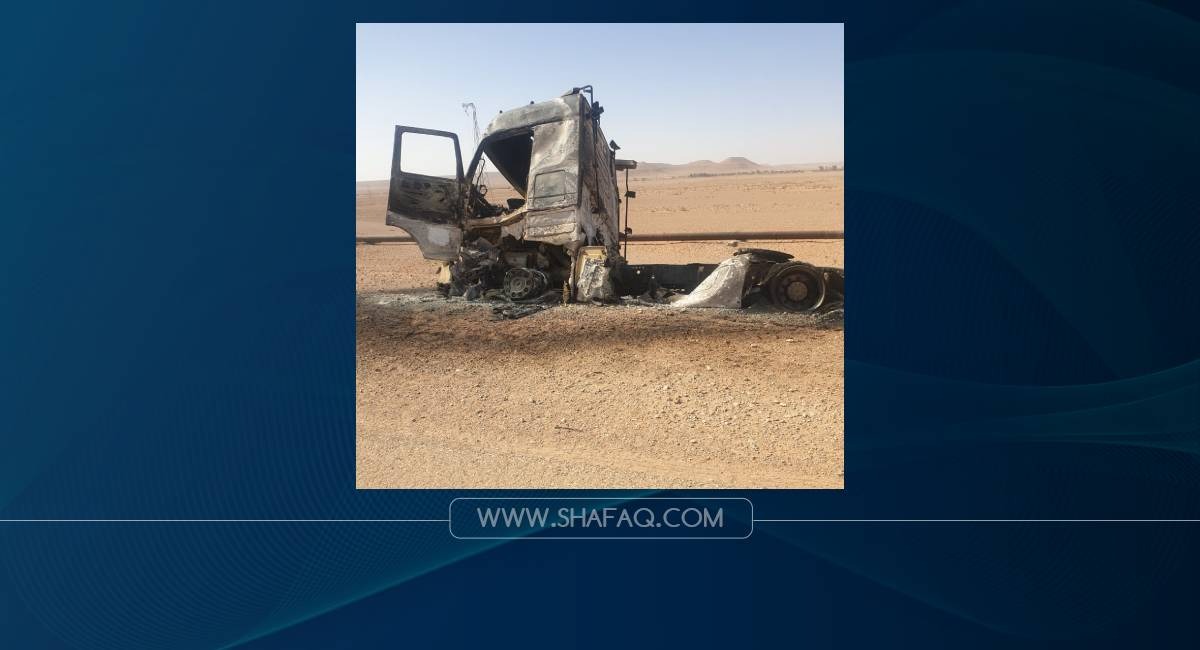 Shafaq News/ On Saturday, the mayor of al-Rutba district, Imad al-Dulaimi, said that the security forces launched an operation to pursue ISIS elements after they attacked a gas station yesterday.

Al-Dulaimi told Shafaq News Agency, "Since morning, a security operation was conducted to find ISIS elements. As a result, the forces seized three vehicles that the terrorists stole, but two were burned."

"The fate of the kidnapped is still unknown, and the security forces continue searching for him in the surrounding area."

"Armed elements believed to have belonged to ISIS kidnapped a team member in a gas station in Al-Rutba district of Al-Anbar then fled to an unknown destination." A source told Shafaq News Agency.

A security force arrived at the scene and carried out an operation to find the terrorists.

Earlier today, a source told our agency that ISIS plans to launch a "Ghazwa (a war guided by faith)" on areas in the center and east of Baghdad in the holy month of Ramadan. A security source told Shafaq News Agency.

The source said that the available information showed that ISIS plans to target the Bab Al-Sharqi and the surrounding areas, the New Baghdad region, Karrada within the Rusafa side, and other locations where citizens are overcrowded.

The terrorist organization intends to send suicide bombers wearing explosive belts or a car bomb from Saladin to Baghdad. He said.