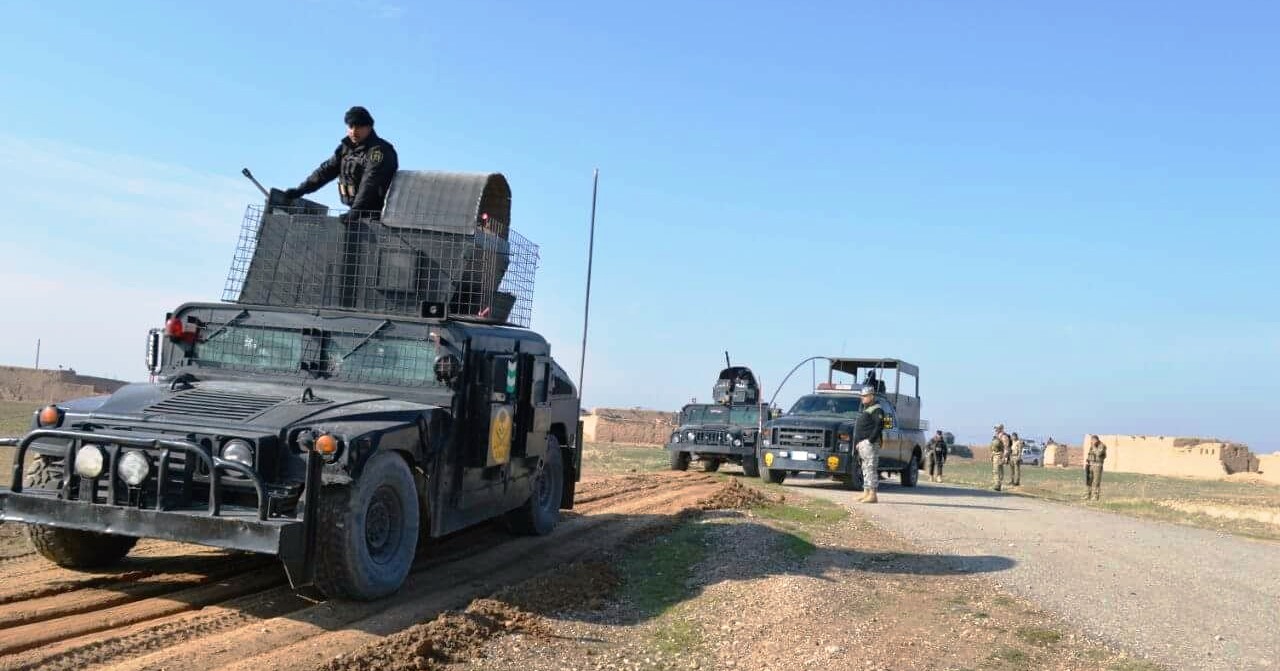 The Ministry of Defense said that a force from the 76th Brigade of the Infantry division launched a preemptive operation on a headquarters of the terrorist organization.

The statement of the Ministry said that the headquarters located in Kherbet al-Tayr contains a tunnel in which the terrorists sheltered.

"After our security forces sieged and detonated the tunnel, five terrorists wearing bomb vests attempted to flee. However, they were killed immediately," the statement said.

No security breaches were recorded in Nineveh during the special voting day, official says

PMF kills a terrorist in Nineveh