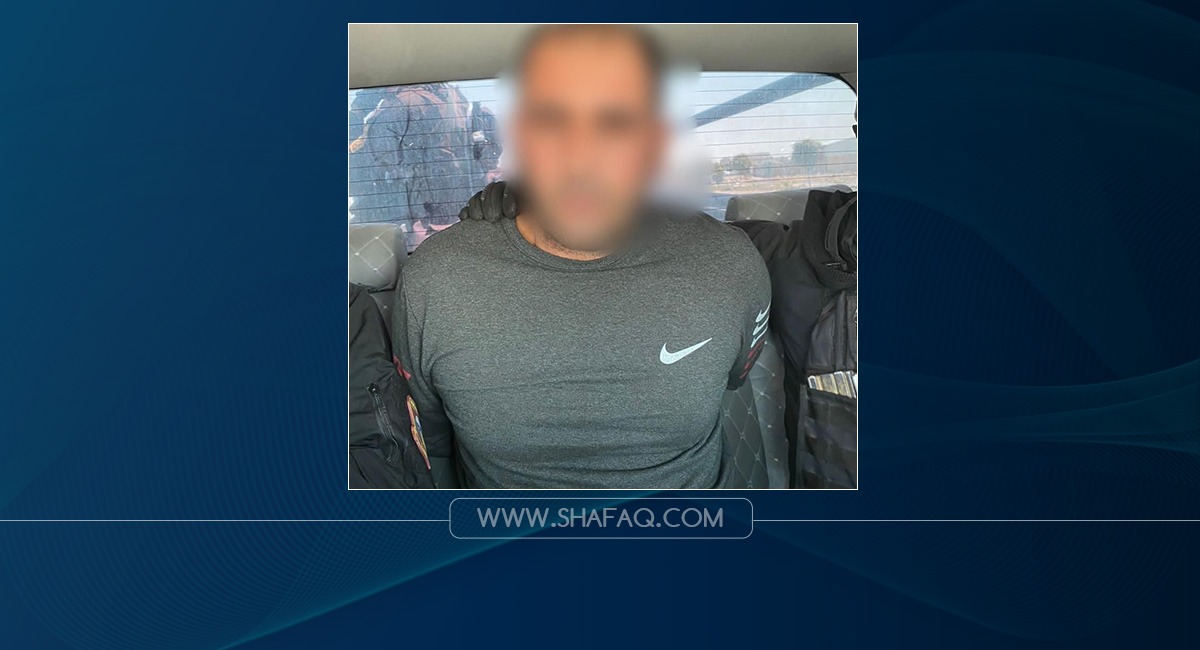 Spokesperson to the Commander-in-Chief of the Armed Forces, Major General Yehya Rasool, said that the Iraqi Counter-Terrorism-Services (CTS) arrested an ISIS terrorist known as "Abu Mansour".

The aforementioned terrorist served as the "General Administrative Official of the South Province" in the terrorist organization and used multiple fake identities to remain under the radar.