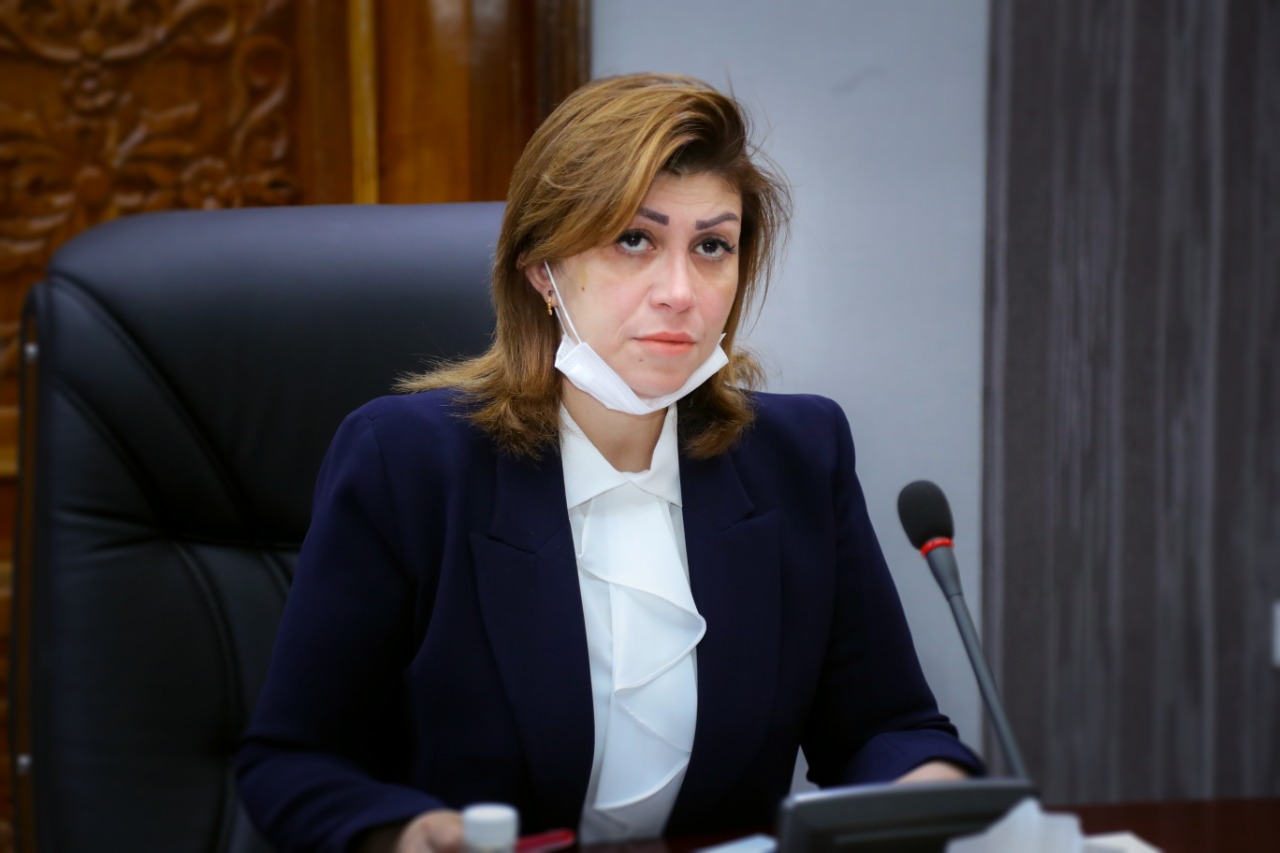 Shafaq News / The Minister of Immigration and Displacement, Evan Fayeq, refused on Saturday the forcible returns of Iraqis whose asylum applications had been rejected.

The Iraqi minister responded to his Belgian counterpart who said that the migrants who are denied asylum should back to their countries of origin.

She said, “We reject any forcible returns of Iraqis, and their needs must be taken fully into account.”

"We support Iraqis if they want to return home voluntarily,” she stressed, adding that, “we will invite the Belgian ambassador to discuss this file."

In the last September, The European Union’s executive launched a contentious plan for overhauling broken migration rules to resolve years of bitterness and provide a better welcome for refugees fleeing the Middle East and Africa.

Intended to be in place from 2023, the plan aims to open more legal routes for migrants, and work better with countries hosting people before they reach Europe.

According to the European Commission, the EU now receives up to 1.5 million net new foreigners coming legally to live and work per year, compared to only 140,000 asylum seekers arriving irregularly.