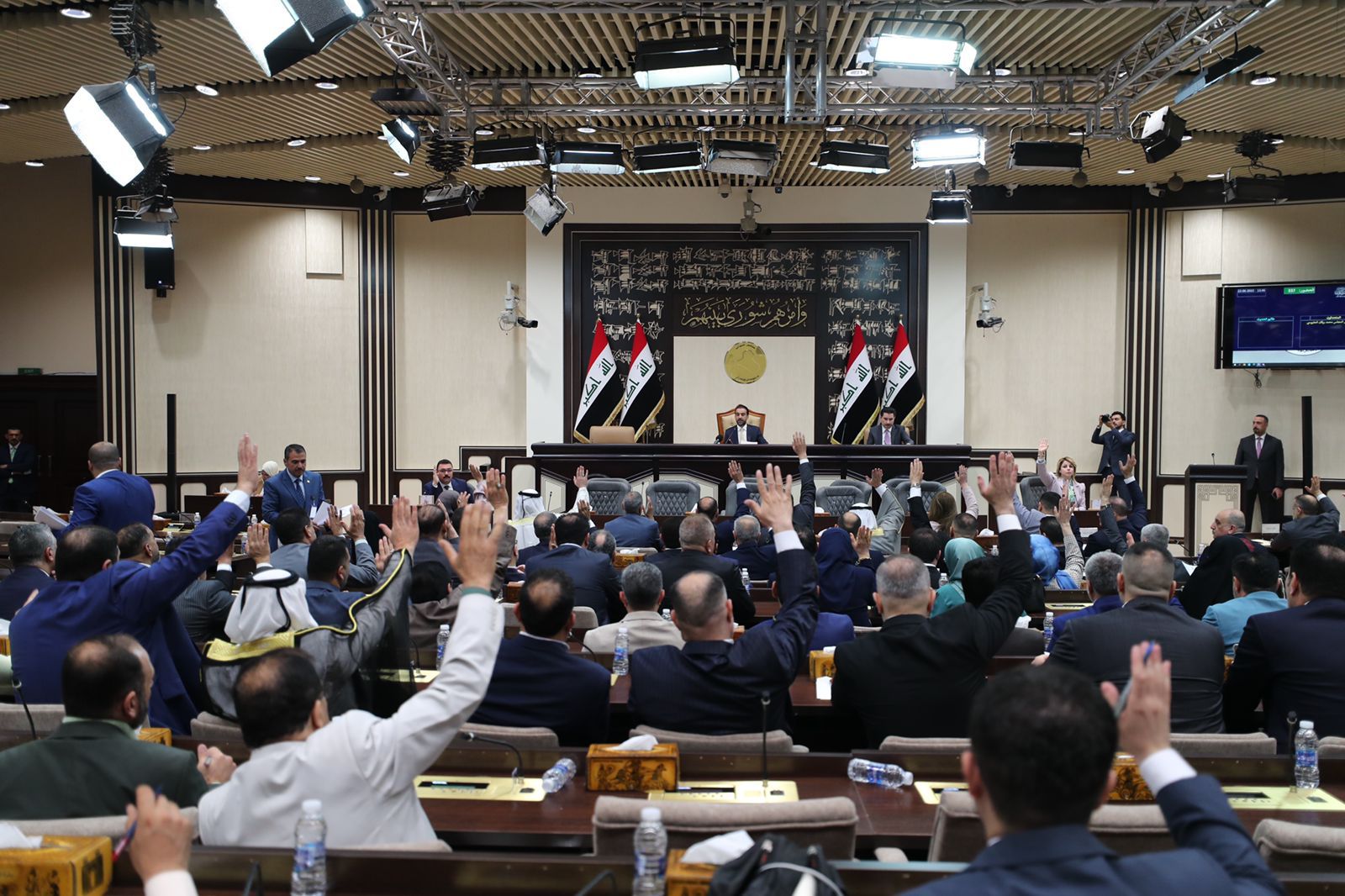 Shafaq News / MP of the Coordination Framework, Ahmed al-Asadi, revealed that the political blocs have agreed to form a new Federal Government based on "partnership, balance, and consensus", as the Kurdish leader Masoud Barzani had suggested earlier.

Al-Asadi said in a Parliament statement he read today that the new government will respect constitutional principles and address the differences between the Federal government and the Kurdistan Regional government, approve the oil and gas bill, provide job opportunities for the citizens, etc...

The representative confirmed that the blocs that will participate in forming the government will take full responsibility to overcome the challenges the country faces.

It is worth noting that leader Masoud Barzani announced on Wednesday that the Kurdistan Region will only participate in the new government, if it was based on "partnership, balance, and consensus".