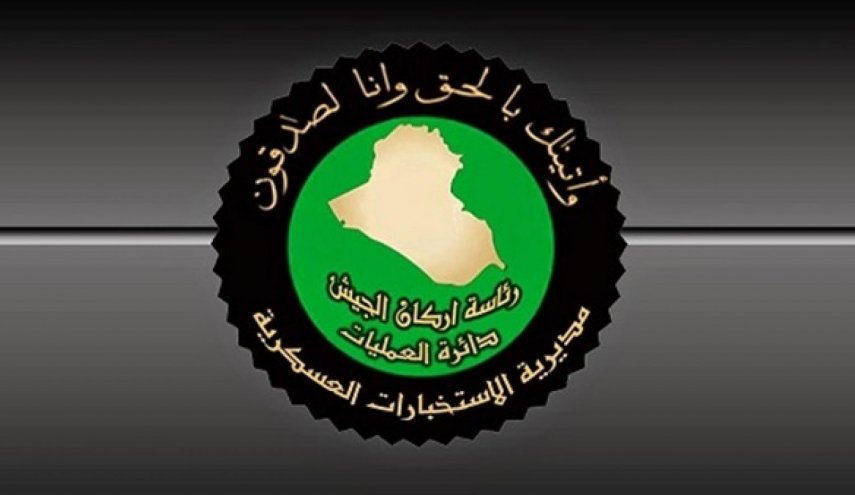 Shafaq News/ The Iraqi security forces arrested "Abu Khattab", the official of "Al-Muhajirin (the immigrants) wives" in the terrorist organization of ISIS.

A statement of the Iraqi Intelligence Agency of the Ministry of Interior said in a statement released today, Sunday, "precise intel confirmed the presence of the terrorist in al-Muallemin neighborhood in al-Dora, South of Baghdad."

"The terrorist arrived in Baghdad from al-Jolan in Fallujah, where he served as the Forests area official before serving as 'wives of Al-Muhajirin official'. The terrorist is wanted by the Judiciary in accordance with the provisions of article 4/Terrorism."