Iraqi immigrants are facing criticism and complaints from Lithuania and other immigrants, Summit Says 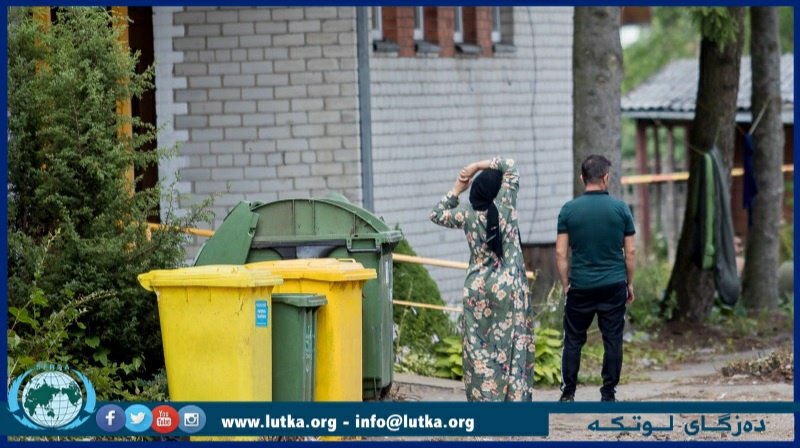 shafaq news / The “Summit” Foundation for Refugee and Displaced Affairs said on Thursday that Iraqi immigrants are facing criticism and complaints from officials in Lithuania and other immigrants from various countries.

The Foundation cited reports issued by the Lithuanian media, saying that the Iraqi immigrants “underestimate the food and drinks that are provided to them.”

On the other hand, Lithuanian reports shed light on some African immigrants, who said: “their women do not have protection and are subjected to sexual assaults, and inappropriate behavior by Iraqi immigrants.”

Earlier, In the same context, a well-informed European source quoted the President of the European Council, Charles Michel as saying that Michel expressed to the Iraqi Prime Minister deep concern about the increasing numbers of Iraqis who are trying illegally to enter the Union, especially to Lithuania, through Belarus.

As most of the migrants are from Iraq, "We expect from Iraq to take strict stances against these actions, especially in terms of respecting the principle of EU-Iraq Partnership and Cooperation Agreement (PCA) that was signed in Brussels on 11 May 2012.”