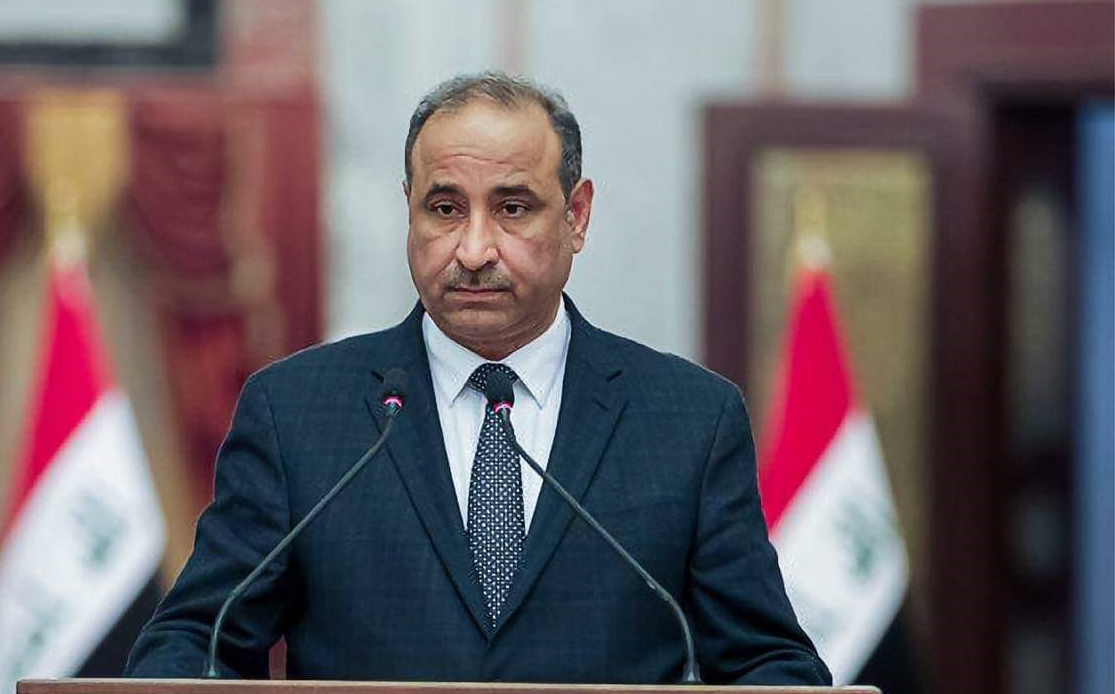 "The incumbent government came amid an extraordinary situation and handled huge responsibilities," Nadhem told reporters after a cabinet meeting earlier today, "it will continue to discharge its duties until its last day."

"The tremendous respect Iraq enjoys in the region enabled the government to complete its projects and establish economic partnerships. The government has achieved success at the diplomatic level."