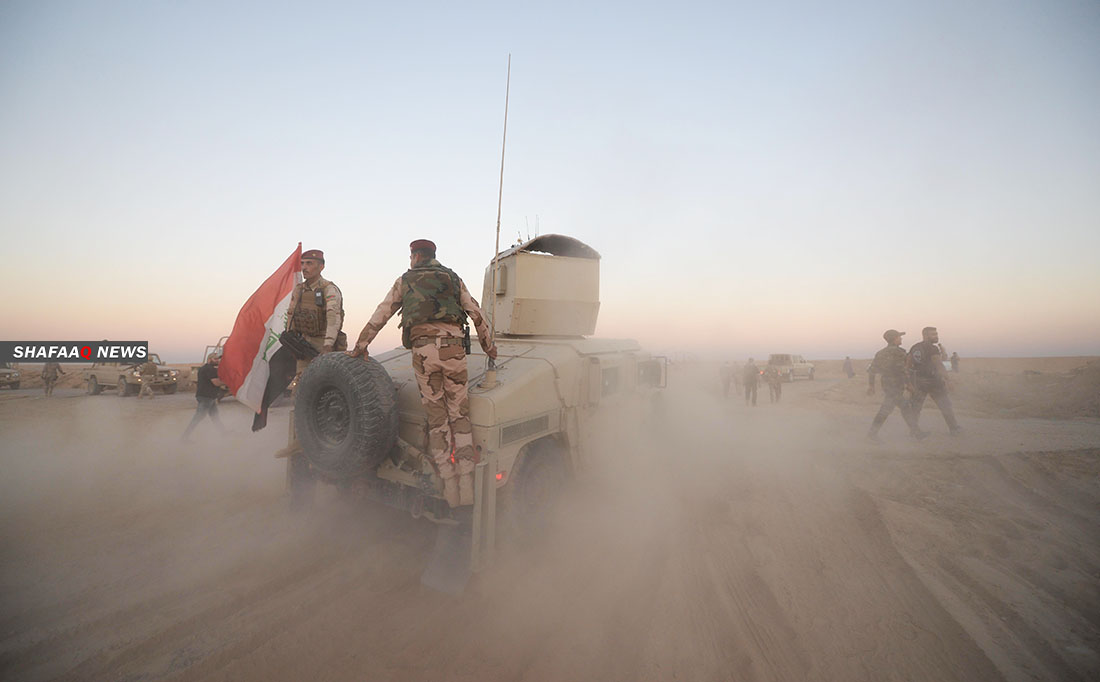 The Cell said in a statement, the Rapid Response forces carried out, this morning, a campaign searching for hideouts of drug cartels in Al-Uzair district of Maysan."

74 bags of Hashish and crystals, six RBG7 cartridges were seized during the campaign.