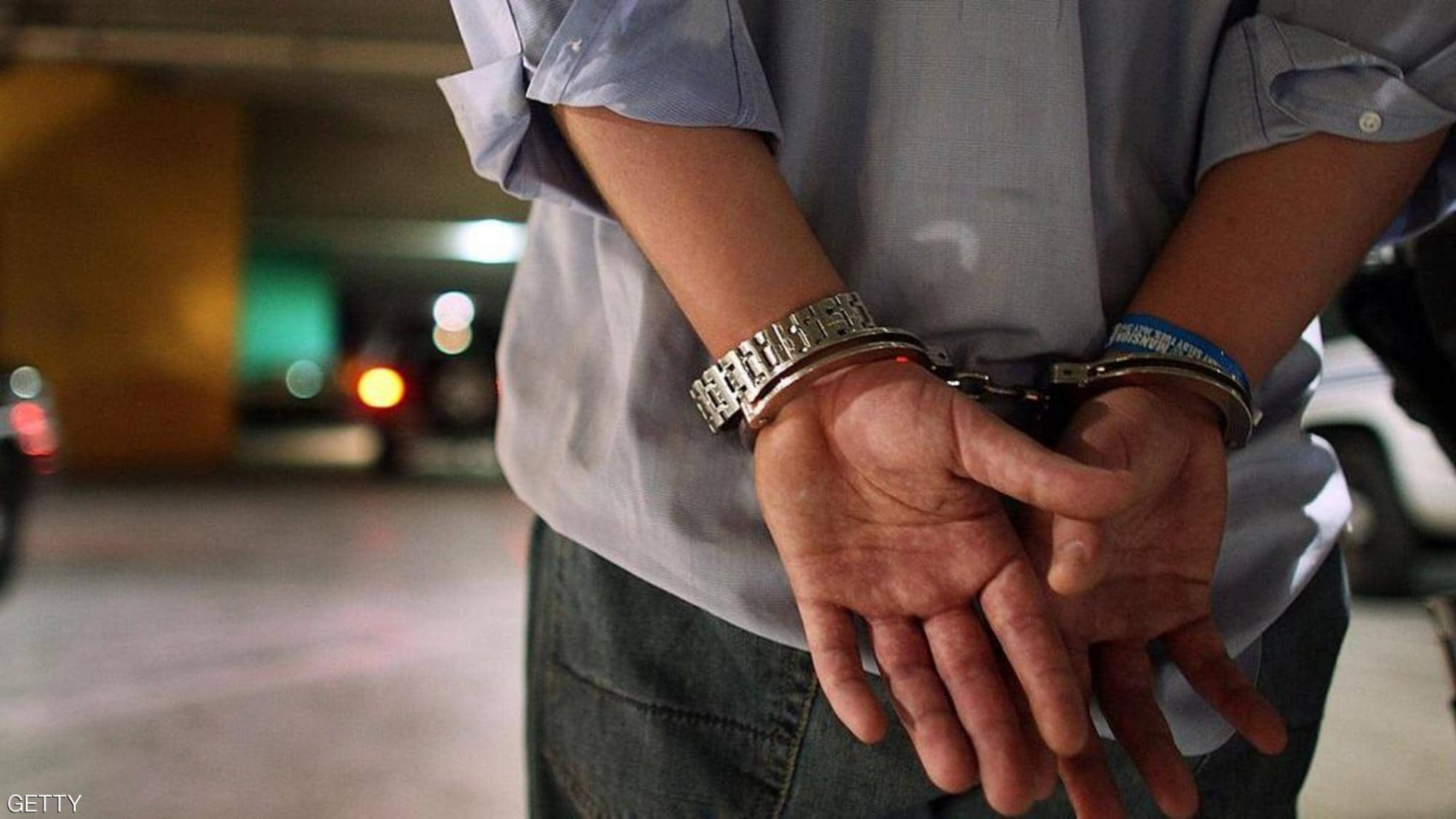 The intelligence Services stated that the detainee is a member of the so-called Baiji Sector, known as “Abu Muhammad”, and he was a member of the terrorist group that blew up Al-Nurin Mosque in Baiji district, Saladin Governorate. He also participated in attacks on the security forces and citizens in the Governorate.

An ISIS terrorist arrested in Baghdad