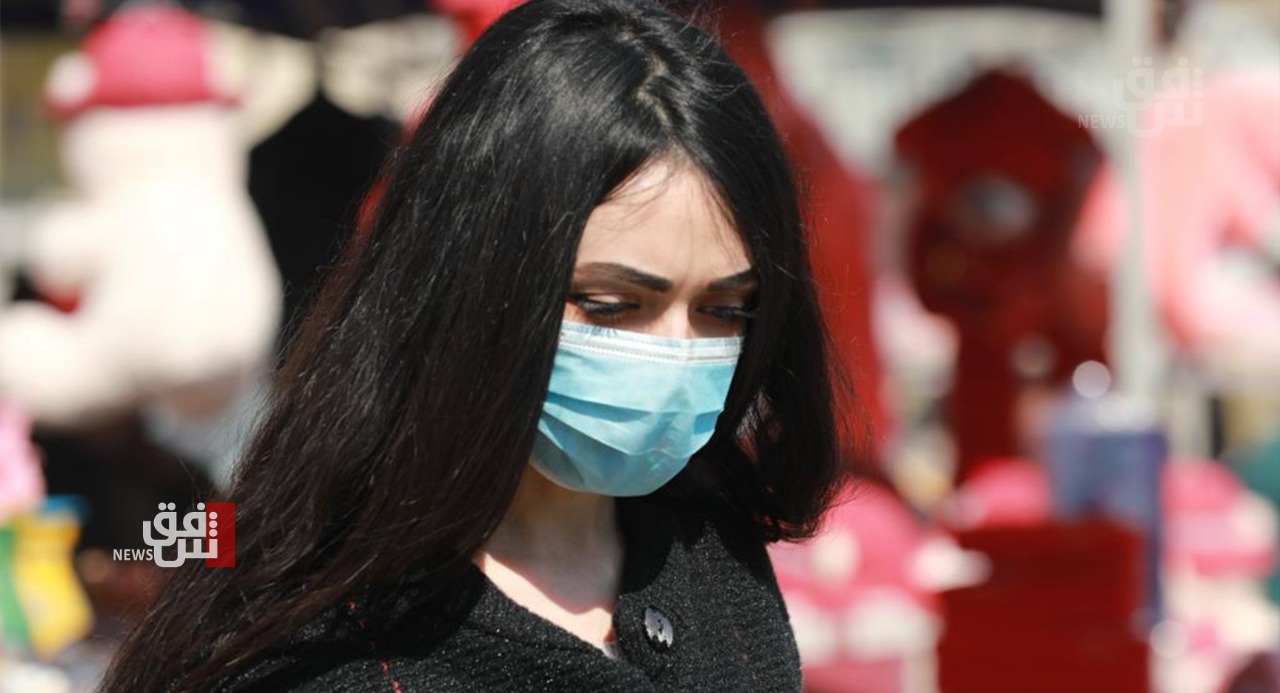 Shafaq News / Iraqi feminists commented today on the sexist mentality that dominates the legislative and executive powers since 2003.

Activist Bouchra al-Obeidi told Shafaq News agency that March 8 is a normal day for Iraqi women, because they did not witness any reform that might protect their confiscated rights.

She added that Iraqi governments, since 2003, haven't paid real attention to this file, nor prepared or discussed laws or decisions in this regard.

Al-Obeidi said that sexual harassment cases are increasing in the country, noting that Iraqi laws are very weak and unreliable in this regard, especially since the woman is always a suspect in the case.

she pointed out that the sexist mentality that dominates the legislative and executive powers is the reason behind this situation.

For her Part, Nidaa al-Kaabi, another feminist, said that the candidates for state positions are mostly men.

International Women's Day is a global holiday celebrated annually on March 8 to commemorate the cultural, political, and socioeconomic achievements of women