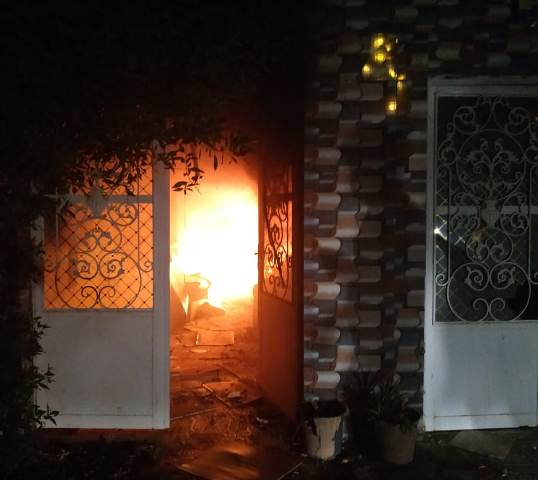 The source pointed that the organization's headquarters include the office of MP Hassan Fadaam, as well as the city’s radio station, which is affiliated to Al-Hashd Al-Shaabi, attributing the cause of the fire to a short circuit