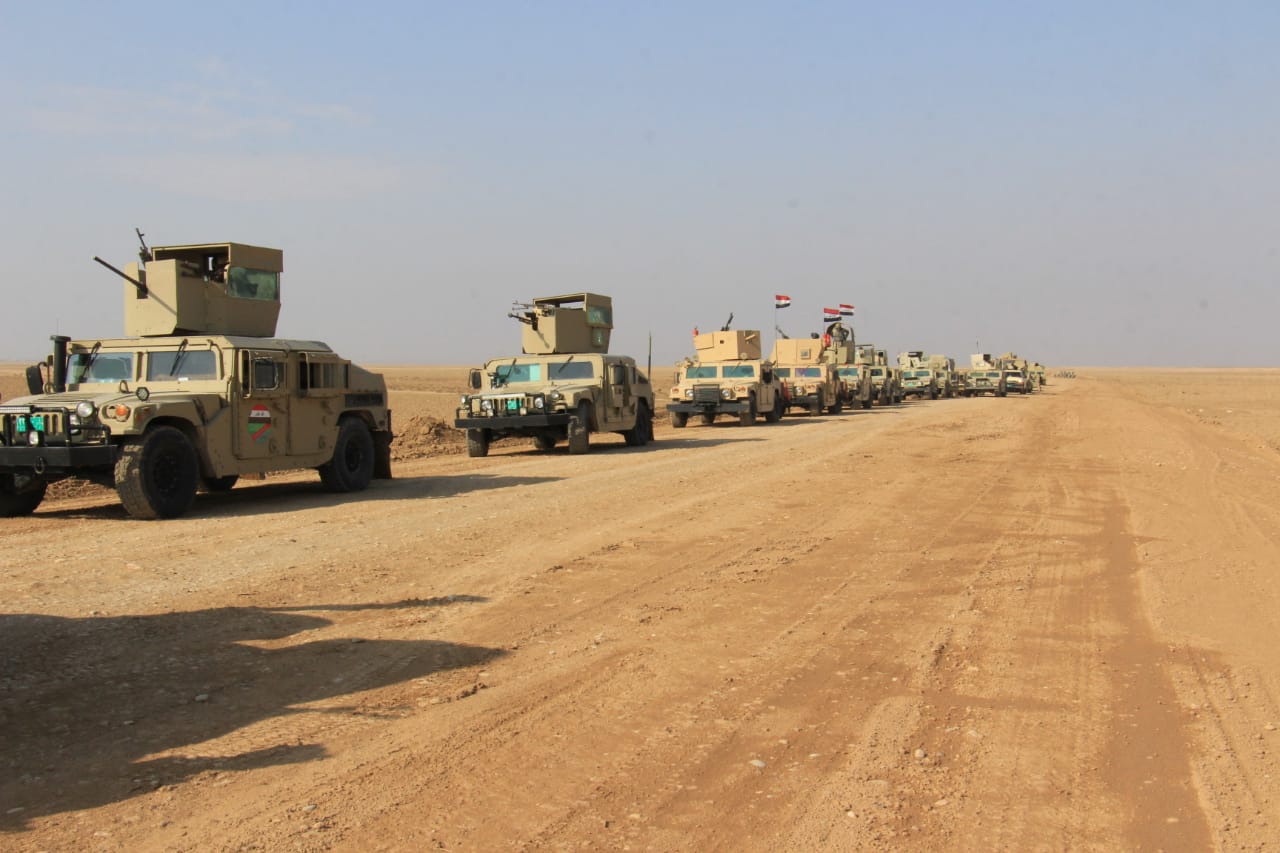 Shafaq News/ The Iraqi army launched a major military operation to pursue ISIS terrorists in the Al-Rutba desert in al-Anbar Governorate, backed up by the Global Coalition air forces.

Lieutenant-General Abdul-Amir Al-Shammari, Deputy Commander of Joint Operations Command, had arrived in the Governorate to supervise the operation.

In its turn, the Security Media Cell said in a statement that units of the Iraqi army, the Counter-Terrorism Service, and the Rapid reaction forces began the operation today at dawn.

The cell explained that the operation is based on accurate intelligence information, the Federal Intelligence and Investigation Agency's efforts and reconnaissance work, and under the supervision of the Joint Operations Command.

This operation aims to pursue ISIS remnants, locate their hideouts, and clear the areas within the sector of responsibility.