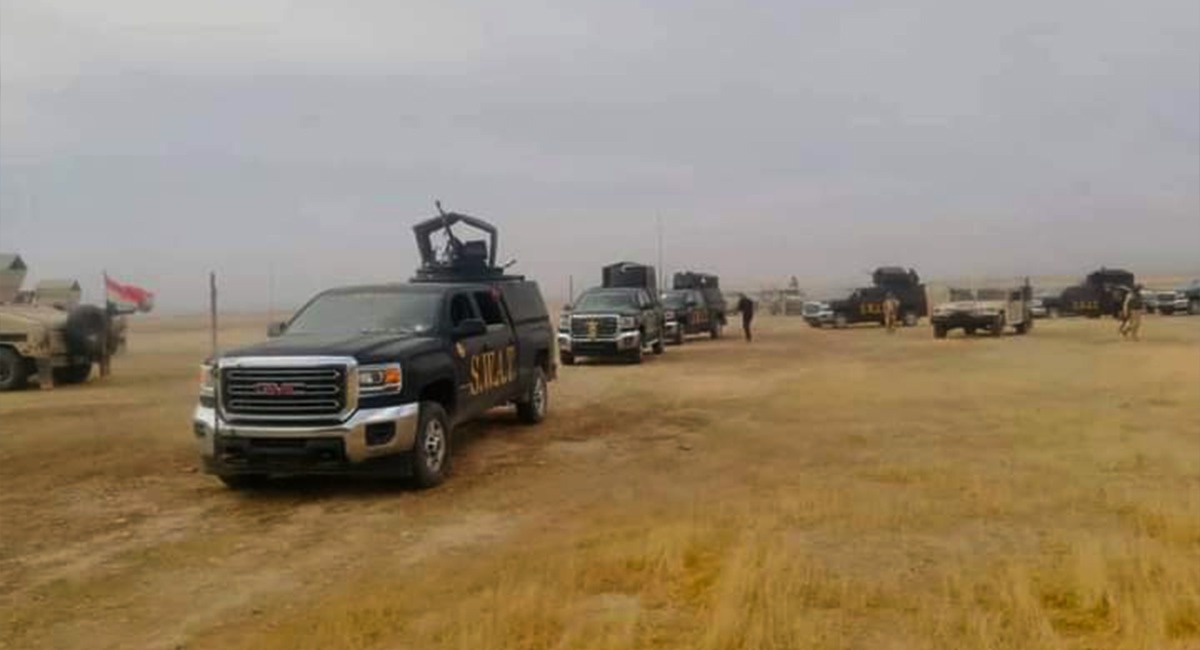 Shafaq News / The Military Intelligence Directorate stated that it had thwarted attempts to smuggle Syrian and Iraqi families in Nineveh Governorate, north of the country.

The directorate explained in a statement that those families, around 15 people, and their traffickers were arrested upon their attempt to infiltrate through the village of Al-Siha of Rabia sub-district in Tal Afar district.