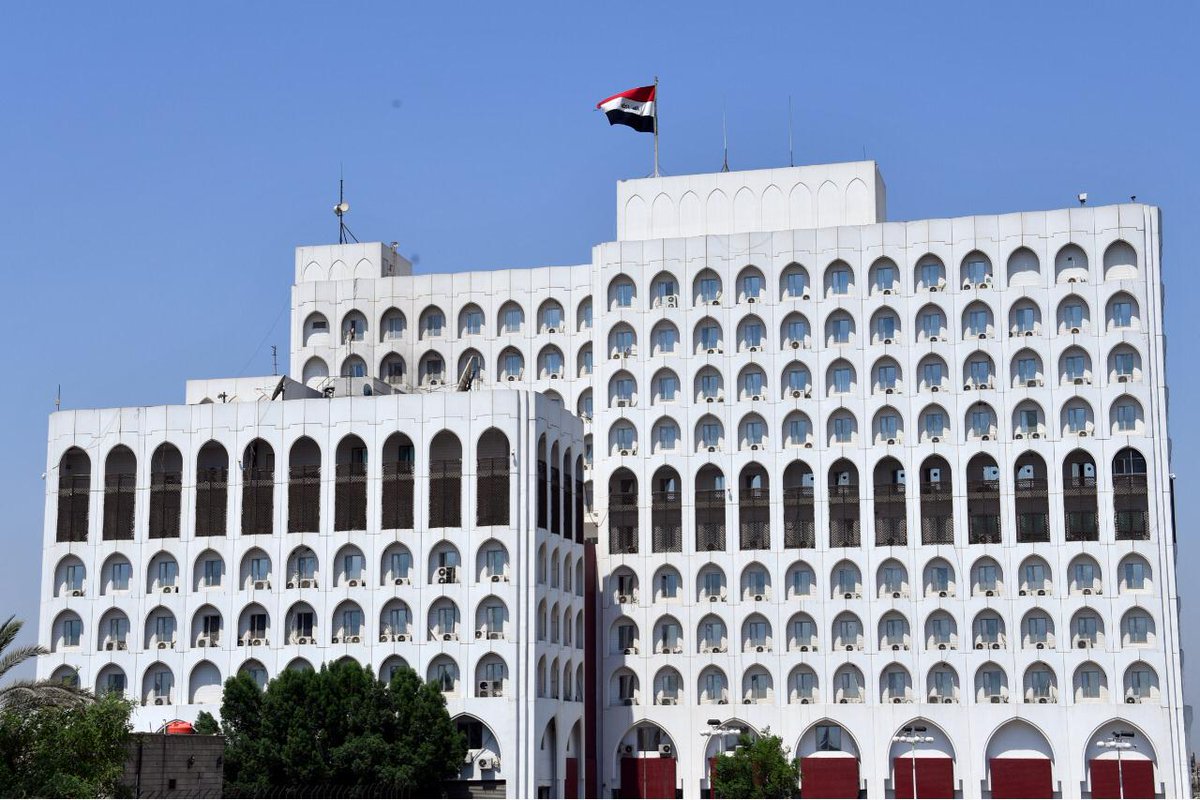 Shafaq News/ The Iraqi Ministry of Foreign Affairs confirmed that it has not had diplomatic representation or employees in Afghanistan since 2017.

A source in the consular department of the ministry told Shafaq News Agency, "The Iraqi embassy building in the Afghan capital, Kabul, is devoid of any Iraqi employee, and there is no fear for anyone there from the Taliban movement's control of the city."

He added, "All Iraqi employees and workers at the embassy have been evacuated since 2017 after it was targeted by a suicide attack, and we no longer have any diplomatic representation in Afghanistan."

It is noteworthy that the Iraqi embassy in Kabul was subjected to a double suicide and armed attack on July 31, 2017, which the Afghan security forces managed to thwart by killing all the attackers, in addition to two Afghan security guards.