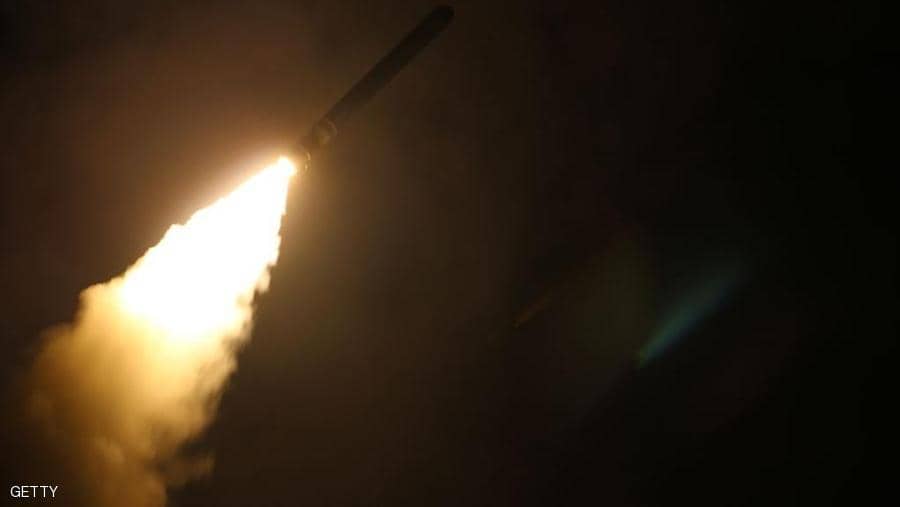 Shafaq News / The Security Media Cell revealed in a statement that the security forces launched a security operation to pursue the terrorists who launched four Katyusha rockets from the Nay area in al-Khalis district, targeting the Balad airbase.

The attack comes one day after two rockets targeted Baghdad International Airport, which includes a Military base hosting US soldiers west of the capital.

For her part, a spokeswoman for the Pentagon, Jessica McNulty, said that Washington detected rockets falling on the Balad airbase, noting that there were no American or international forces at the base.

Over the past months, military bases housing US forces in Iraq have been frequently attacked. Washington accuses pro-Iranian armed factions of being behind the attacks.

It is worth noting that there are about 3 thousand soldiers from the Global Coalition forces, including 2,500 American soldiers.

Demonstrations in Balad, MP relieves the local authorities from responsibility