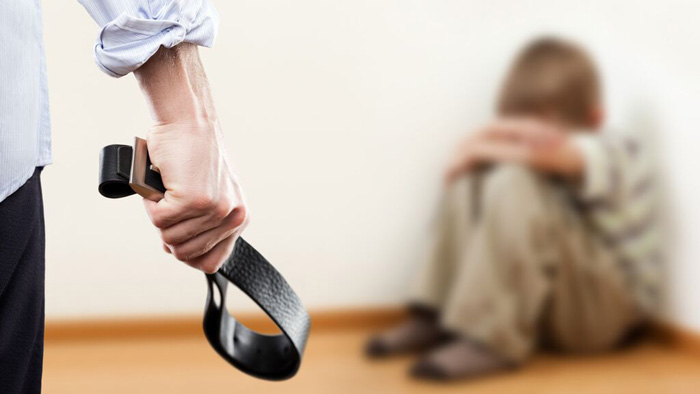 Shafaq News / The Community Police Directorate, identified the reasons behind the escalation of domestic violence and societal crimes in Iraq, calling on governmental, religious and media institutions to launch comprehensive awareness campaigns to preserve community cohesion and end phenomena that contradict social values ​​and human rights.

The director of the Directorate, Brigadier General Ghalib Al-Attiyah, told Shafaq News agency, "The most prominent causes of domestic violence and societal crimes within families, which have increased, are the living and economic pressures, unemployment, as well as the misuse of social media sites promoting crime, violence and family disintegration".

He pointed out that, "drug abuse, early marriage, not adhering to social restrictions, as well as the repercussions of COVID-19, increased domestic violence and murders between families".

Al-Attiyah referred the problem to, "the weak role of media and religious institutions in launching and disseminating effective social awareness programs, as well as the weak role of educational institutions in to confront morally and religiously rejected traditions", calling on the government, "to find solutions for the unemployment problem and address the problem of drug abuse and prevent its promotion".

Earlier on Friday, three brothers were killed by their uncle due to a dispute over a plot of agricultural land, north of Dhi Qar.

The human rights organizations had observed a clear increase in the frequency of domestic violence in Iraq, following the authorities' imposition of general lockdown measures to prevent the spread of COVID-19.

Subsequently, the United Nations and other organizations called on Iraq to enact a domestic violence law to protect vulnerable groups, especially women and children, from "men-violence".