Iraqi authorities deny receiving intelligence information from its US counterpart 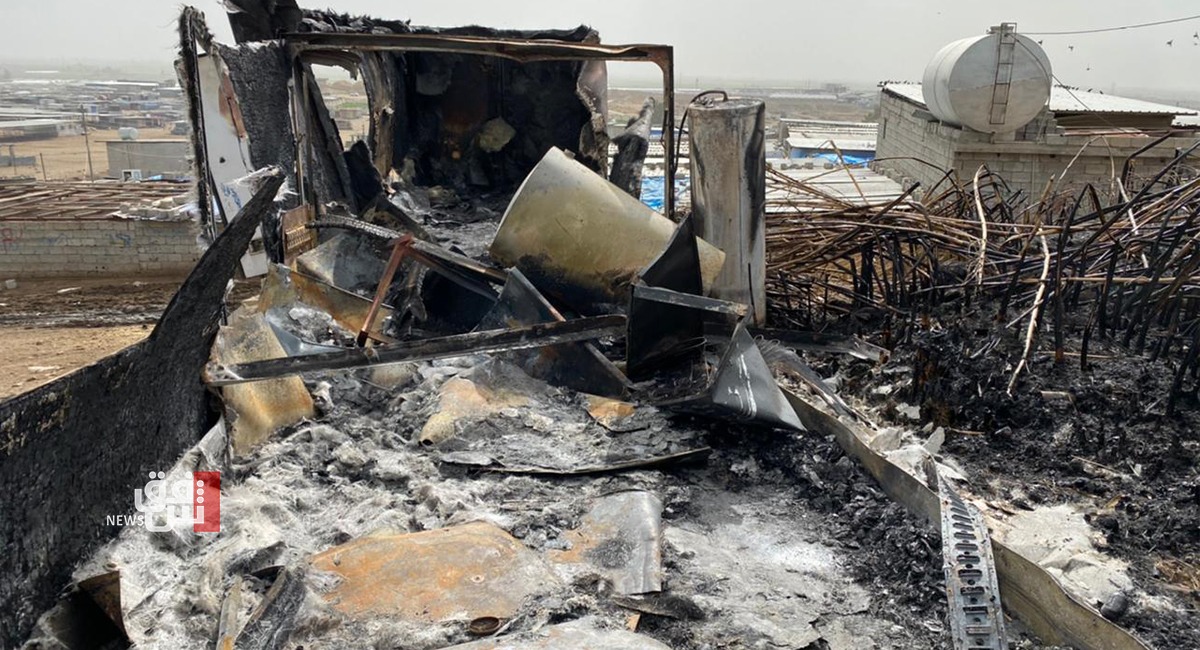 Shafaq News / The Iraqi Ministry of Defense denied that it had received information from its American counterpart, before launching a military strike against armed Shiite factions in Syria.

The ministry said in a statement, "The Iraqi Ministry of Defense is surprised at what was said in the US Secretary of Defense's statements regarding exchanging intelligence information with Iraq before some sites in Syria were targeted."

"While we deny that this happened, we confirm that our cooperation with the Global coalition forces is limited to the specific goal it formed to achieve, which is fighting ISIS in Iraq, in a way that preserves the sovereignty and territorial integrity of the country."

The United States Forces of America launched a military strike against armed Shiite factions on Syrian territory, in response to the attack that targeted Erbil international airport last week.