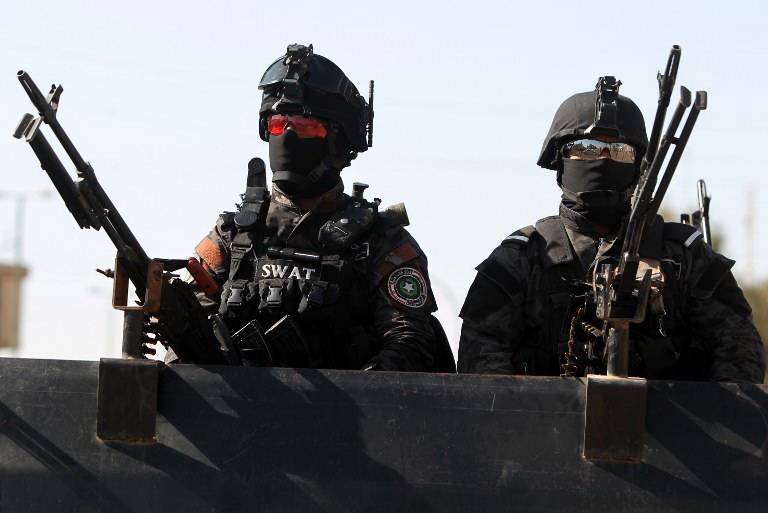 Shafaq News / The Ministry of Interior announced on Sunday the arrest of 52 persons of different foreign nationalities in Baghdad.

The Ministry's Media Department said in a statement, "the personnel of the Residency Affairs Directorate, in cooperation with the security forces holding the land, arrested 52 foreigners in Adhamiya area of various foreign nationalities for violating the terms of the Foreigners' Residence Law No. 76 of 2017."

The statement added, "the efforts of the Directorate are continuing to pursue the foreigners violating the laws."

Iraqi Army prepares for its anniversary in the skies of Baghdad 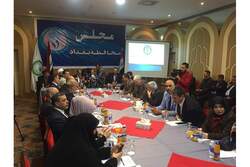