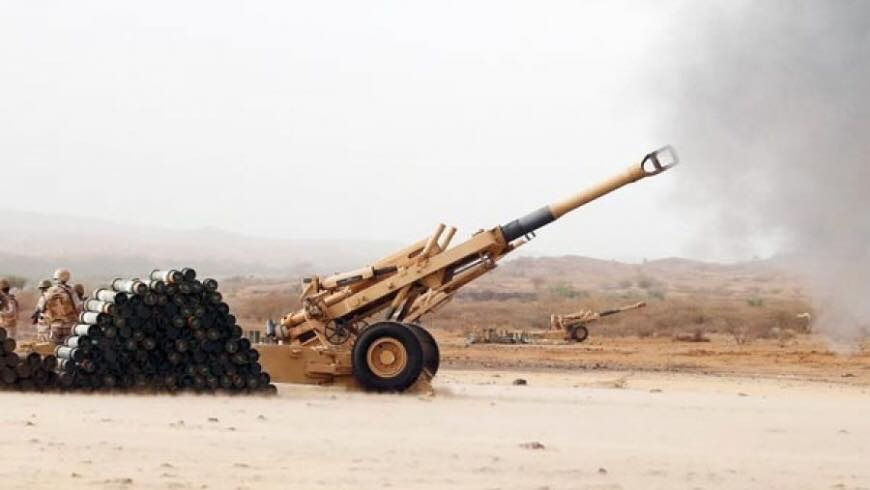 Shafaq News/ The artillery of the Iraqi army rocked a den of ISIS operatives in Diyala, cutting the movement routes of the terrorist organization in the north of Jalawla, 70 kilometers to the northeast of Baqubah.

"The artillery of the Iraqi army's first division destroyed a den of ISIS and neutralized the movement of the terrorist organization's groups in the Sheikh Baba basin, north of Diyala."

"ISIS operatives move from the outskirts of Hemrin toward the north of Jalawla and Khanaqin. The goal of the bombardment is cutting the routes of the terrorist groups, block the communication between the operatives, and halt the terrorist attacks."