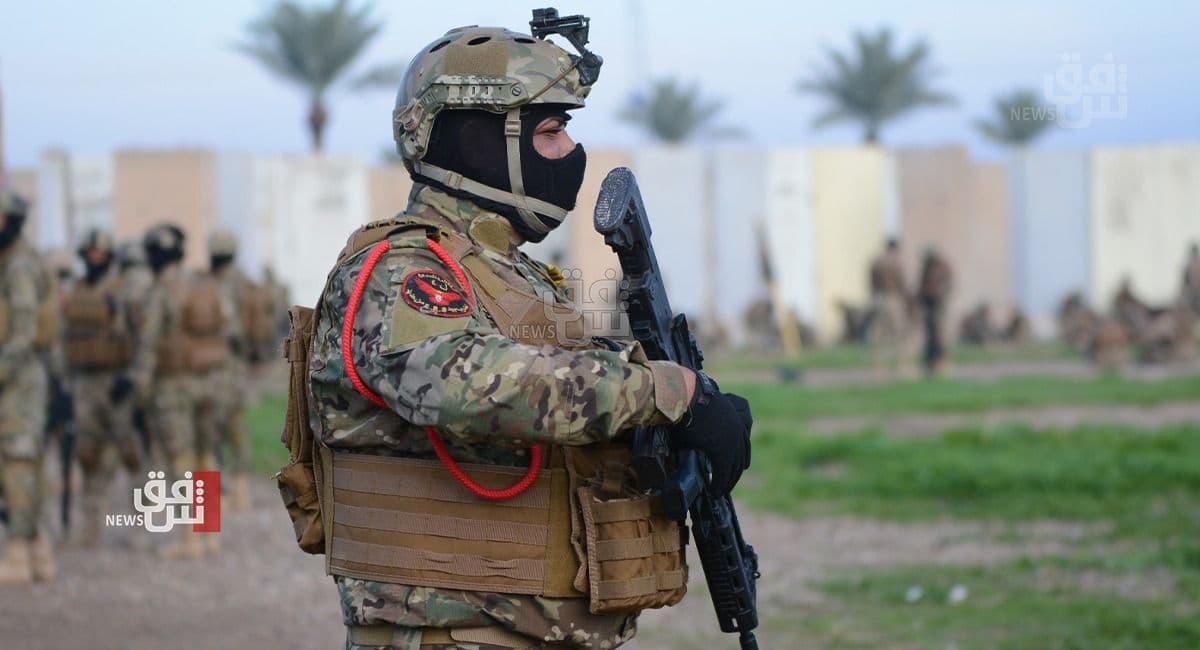 Shafaq News/ The Iraqi army is leading an effort to assemble a regiment from three security agencies to secure the desert of al-Rutba, far west of al-Anbar, a security source revealed on Tuesday.

"During the last visit of the Iraqi army's Chief-of-Staff, Abdul-Amir Yarallah, to al-Anbar, a decision was made to form a regiment from the Operations Commands of al-Anbar and al-Jazeera, and another from the Tribal Mobilization, to secure the desert of al-Rutba particularly," a source from al-Hashd al-Shaabi (Popular Mobilization Forces-PMF) said.

The source attributed the decision to the resurgence of ISIS militants in al- Rutba desert. "The terrorists exploit the vast desert areas, the huge distances between the villages, and - most importantly- the borders with Saudi Arabia and Jordan."

"Huge preparations are underway to secure the desert and completely eradicate ISIS," the source said.

A senior local official in al-Anbar said that the security forces remarkably expanded its range of work in the desert of al-Rutba.

"The army troops were extensively deployed in the western parts of al-Rutba desert. In addition, for the first time since the liberation, it was deployed near al-Walid military base."