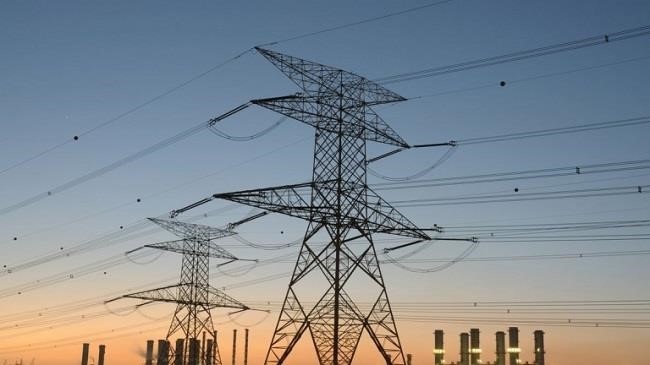 Shafaq News/ The Security Media Cell reported today that it had thwarted an attempt to blow up a power transmission tower in Diyala.

The cell said in a statement that the Fifth Division of the Iraqi army managed to thwart an attempt to detonate a power transmission tower in al-Safra area with TNT.

A widespread power outage hit Iraq on Friday as temperatures reached scorching levels, affecting millions of Iraqis, including those in affluent areas in the capital of Baghdad, and stirring concerns of widespread unrest.

Iraq's grid was generating just over 4,000 megawatts, according to Ministry of Electricity data on Friday morning — significantly less than the 12,000-17,000 megawatts the grid generates on average. By midday, production had climbed to 8,000 MW.

The cuts have impacted Baghdad and the southern governorates in particular.

In the oil-rich southern city of Basra, which in the past has seen violent protests over chronic electricity cuts and poor public services, a group of protesters burned tires to block roads during a demonstration demanding the return of electricity.

The Electricity Ministry said power transmission lines have been routinely sabotaged by unknown groups in northern Iraq in recent weeks. One 400 kilovolt line from Kirkuk to Qayara was targeted Thursday, the ministry said in a statement.

Another 132 kV line was hit in Salahhadin on the same day.

Local TV channels initially reported that the outage on Friday was due to the cutting of a major 400 kV line between Baghdad and the southern Governorate of Babel. The ministry has not confirmed the incident.

Iraqi Prime Minister Mustafa al-Kadhimi formed a crisis cell to take immediate measures to address shortages, according to a statement from his office.

Temperatures in Baghdad and other governorates have been soaring above 48 degrees Celcius in recent days. The government declared an official holiday in Baghdad on Thursday due to the scorching heatwave.

JFO, JSC call to "respect the Press Freedom" in Iraq