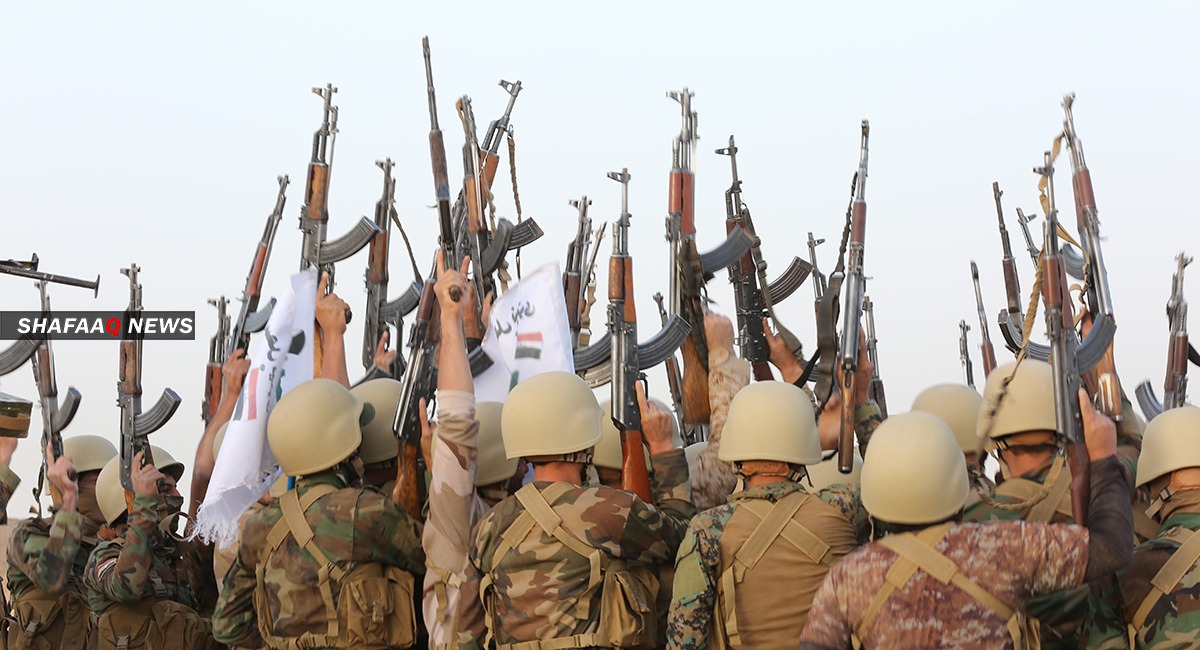 A security source told Shafaq News Agency that ISIS militants attacked with weapons a military post in Shirek village, 10 km north of Khanaqin, but the elements responded to the attack and forced them to withdraw.

He added no further information about casualties.