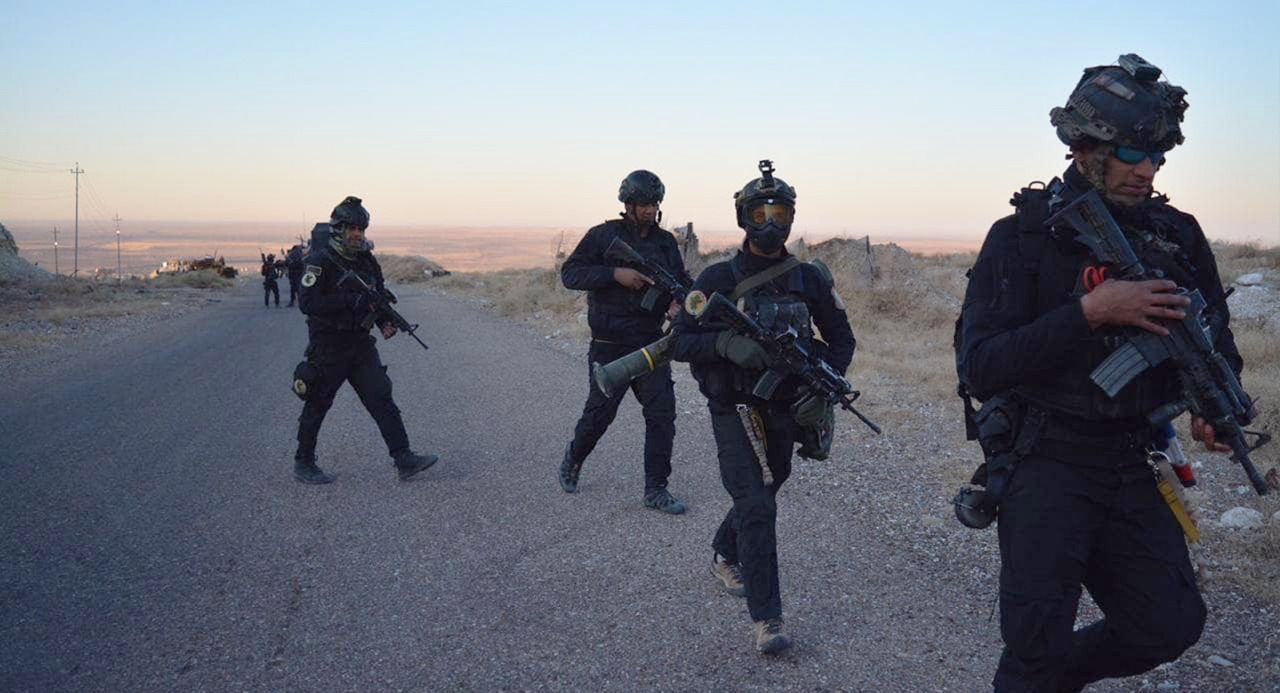 Shafaq News / The administrator of Kanaan sub-district in Diyala, Mahdi AbdulKareem al-Shammari, reported that the Iraqi army repelled an ISIS attack on Tuesday.

Al-Shammari told Shafaq News agency that an army force thwarted an ISIS attack on the sub-district, noting that military reinforcements arrived at the site of the incident, forcing the perpetrators to flee.

An Iraqi Army Point attacked with mortars in Diyala, No causalities

Graduates and employees storm the streets of five governorates