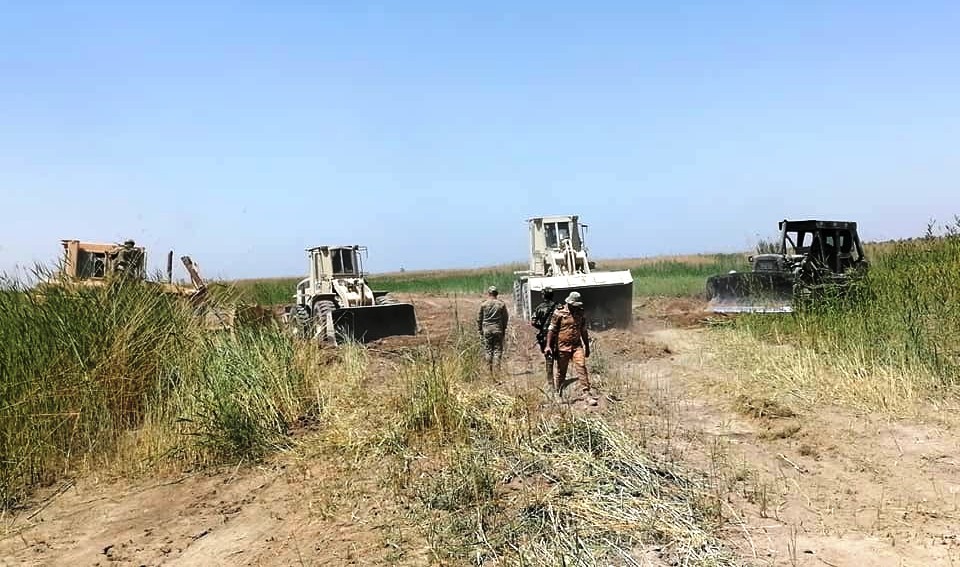 Shafaq News / Saladin’s Operations Room said on Saturday that it seized two drones and military equipment belonging to ISIS on the island of al-Tharthar.

It stated that, during a search operation on al-Tharthar island, two drones, a PKM machine gun, an RPG-7 grenade launcher and its equipment, 30 hand grenades, and two cameras of ISIS were found.

The operation is still ongoing.