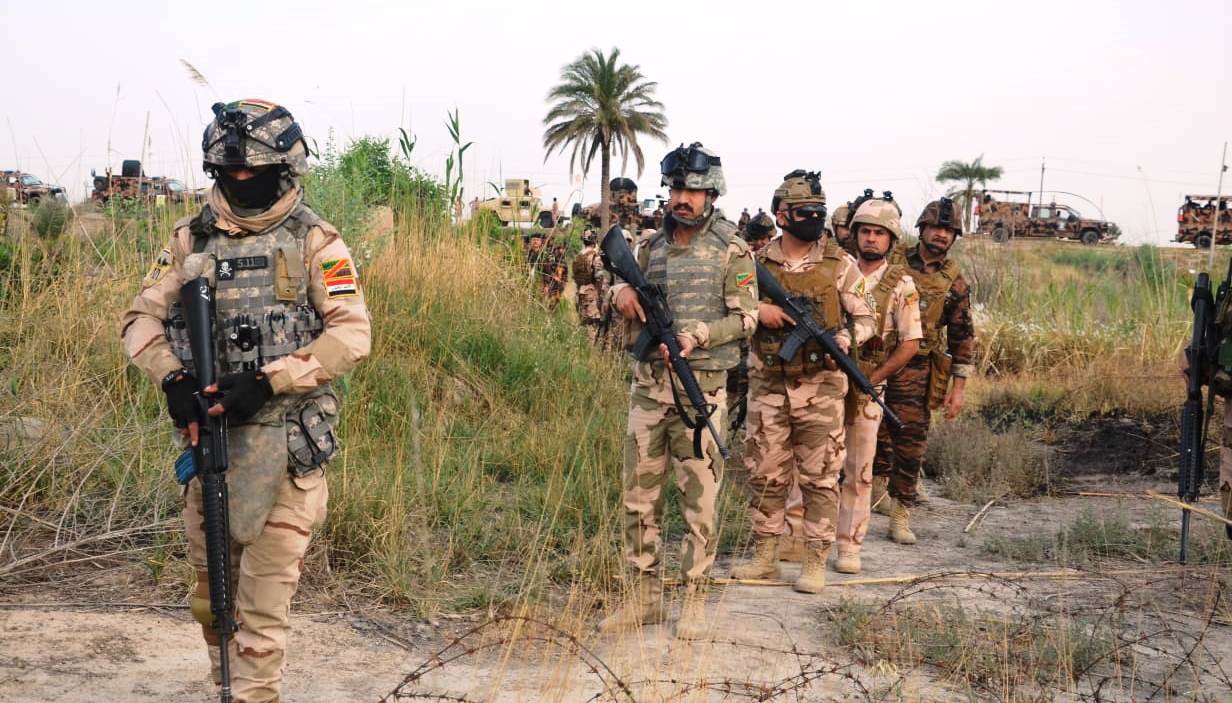 A source told Shafaq News Agency, "the command of the 16th company in the Army located a container of 20 tons of Sulfur in Badush mountains."

Elsewhere, Iraqi security forces apprehended two ISIS terrorists and found a group of explosive materials from the remnants of ISIS terrorist groups in the south of Musol."