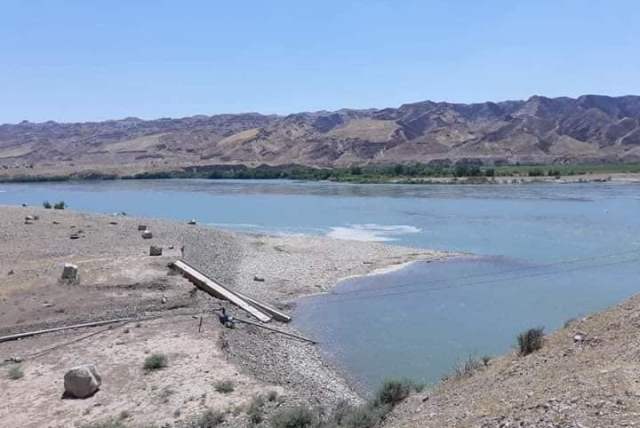 Shafaq News / MP of al-Siyada coalition, Mash'an al-Jubouri, said that the Iraqi army and security units are deployed in the desert, Saladin, to protect the residents.

Al-Jubouri said in a tweet today that he met the Defense minister, Jumaa Enad, in Baghdad, "I can assure you that the army forces will be deployed in the deep deserts to put the villages behind the protection line."

For his part, Saladin governor, Ammar Jabr Khalil, said in a statement that he also met Enad, and discussed with him the security situation in the governorate.

On Feb.19, a government official in Diyala revealed that humanitarian aid had been provided to 275 displaced families in Makhoul mountains.

The areas in the vicinity of Makhoul mountains are considered very dangerous hotspots, due to their rugged areas and the difficulty of bombarding terrorist sites they contain.