Iraqi army foils an attack on a Turkish base, and Kurdistan 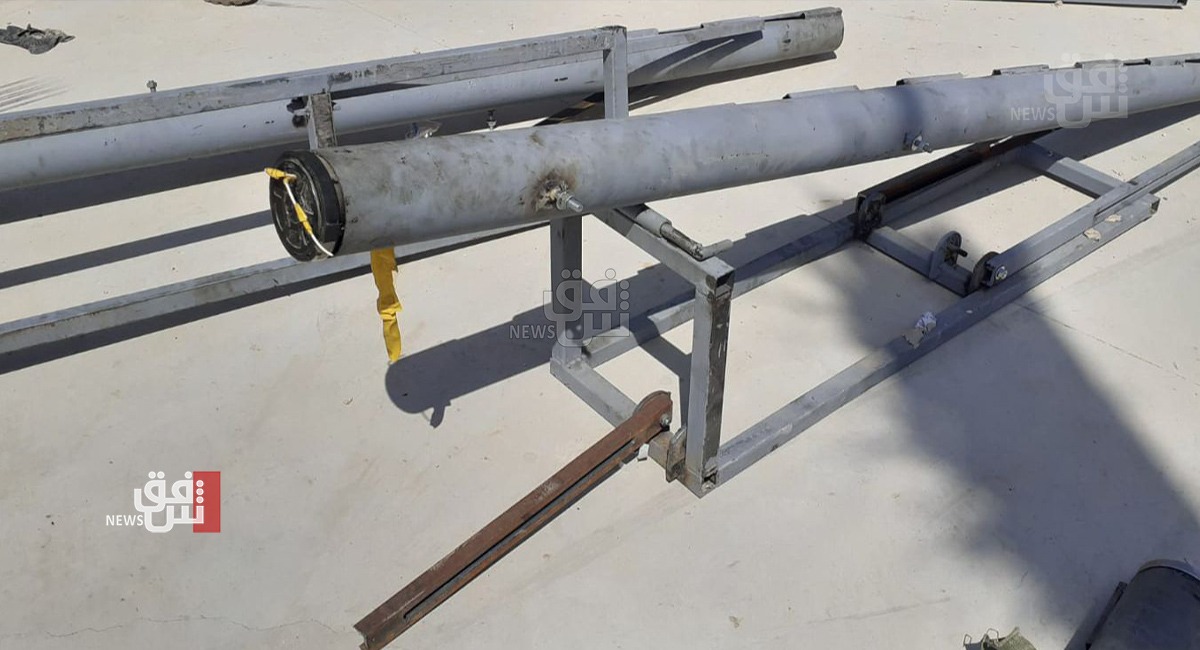 Shafaq News/ Iraqi security forces a rocket attack by an unknown group on a camp for the Turkish forces and areas inside the territory of the Kurdistan Region.

A source told Shafaq News Agency that units from the 16th division of the Iraqi army received intel about rocket launchpads set in the waterfalls area near the Zayona residential compound in Nineveh.

"A joint force from the army, police, and security agencies rushed to the site where they found eight Grad rocket launchpad,

six of which are set to attack the Turkish base in Zalikan and the Kurdistan Region."

According to the source, the Zayona compound is located north of the governorate, a territory controlled by the 30th brigade of al-Hashd al-Shaabi (Popular Mobilization Forces-PMF).