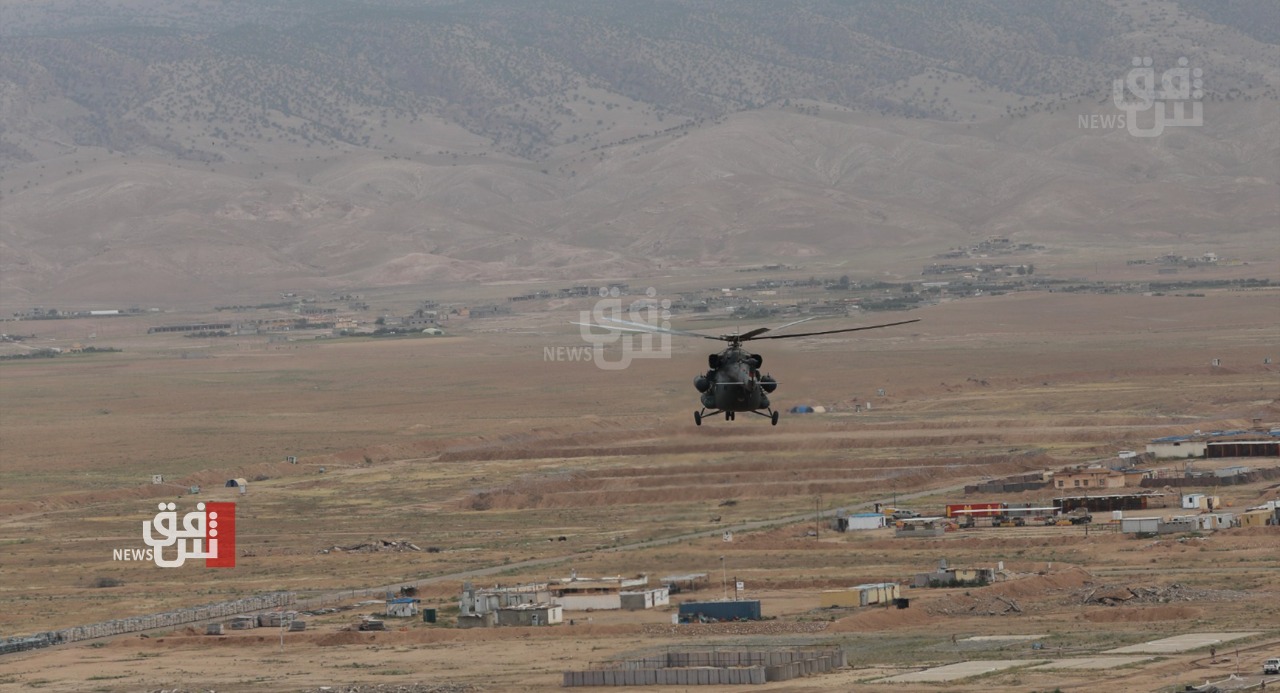 Shafaq News/ The Iraqi army's aircraft destroyed a vehicle carrying members of the ISIS extremist group in Nineveh, a press release by the Security Media Cell (SMC) revealed in a statement on Saturday.

SMC said that vehicle was spotted near a tunnel in the south of al-Hadar Island, Nineveh.

"Immediately, a formation of the army airforce heroes took off for the mission. Upon reconnaissance, the vehicle attempted to escape. However, the aircraft managed to bomb the vehicle, burning it completely and killing all the passengers," SMC concluded.

20 Tons of sulfur seized in Nineveh