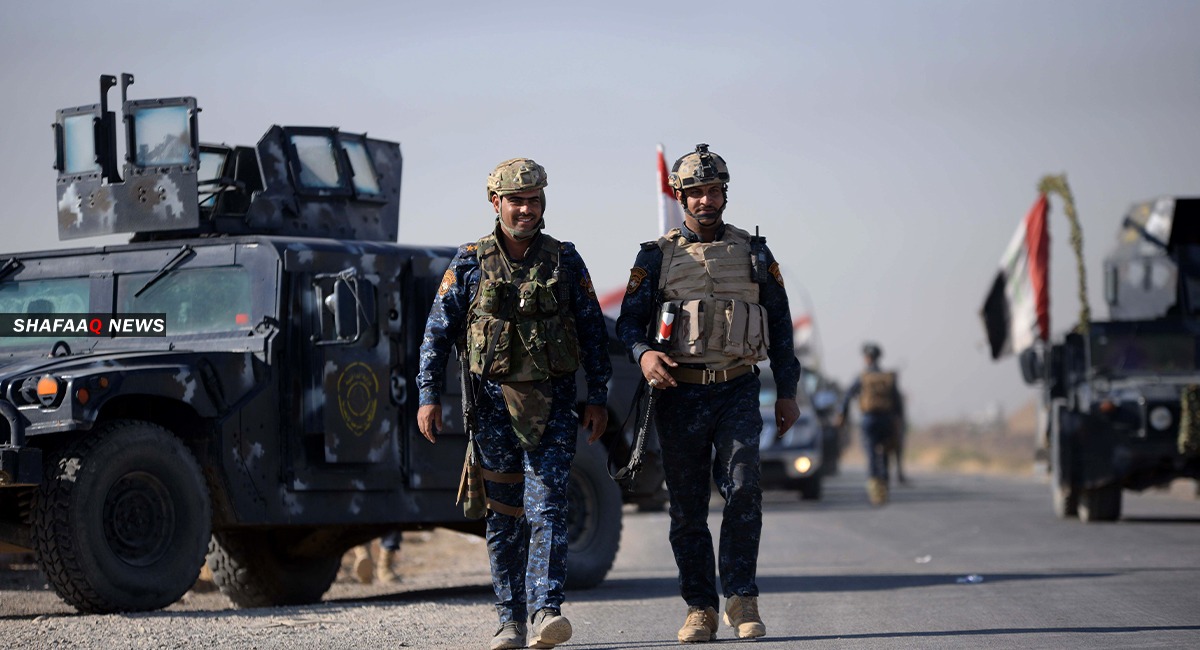 Shafaq News / The Iraqi army announced, on Tuesday, that it will not allow the loss of Iraqis, calling on Turkey to clarify the circumstances of the bombing that killed border guards.

The spokesman for the Commander-in-Chief of the Armed Forces, Major General Yahya Rasool, said in a statement received by Shafaq News agency, "We strongly condemn the Turkey for targeting a group of our heroic fighters with a drone."

He added, "This attack resulted in the martyrdom and wounding of border guards commanders and others.”

Rasool pointed out that "the fighters were in an operation in the Sidekan area, which is located inside Iraqi territory, 4 km from the border with Turkey."

He declared, "This condemned attack requires a clarification from the Turkish forces and holding those involved accountable, in order to preserve good relations between the two countries.”

Rasool said, "We warned earlier about the continuation of Turkish violations on Iraqi territories, and we will not tolerate to take the Iraqi blood lightly."

Iraqis deported from Turkey on charges of terrorism

After their disappearance for a month... 3 Iraqi children found in Turkey 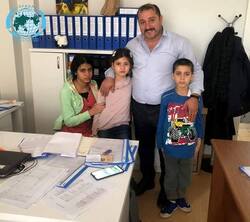