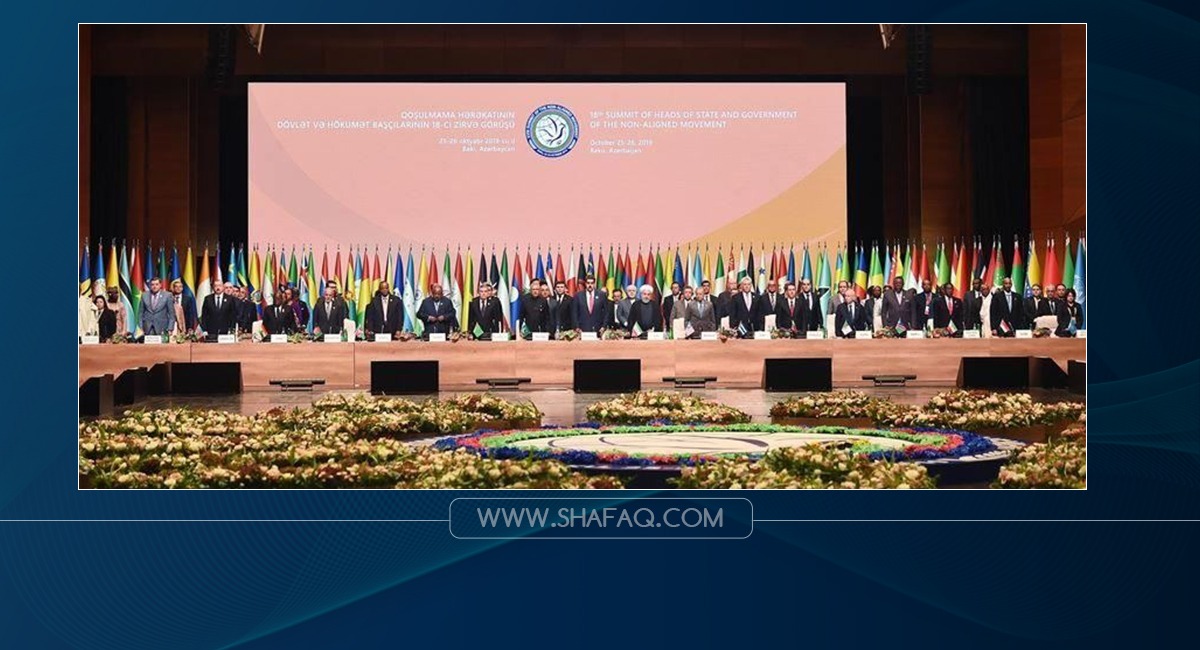 The Iranian lawmaker reiterated his country's commitment to the principles of good neighborliness and fraternity between Baghdad and Tehran.

"The Islamic republic endorses peace and stability in the region. Its foreign policy stands on expanding the ties with neighboring countries," he said.

Abdullah highlighted Iran's role in the battle against terrorist and extremist groups.

" We appreciate the positive political, security, social, and humanitarian attitude of the Islamic republic in the region," he elaborated.