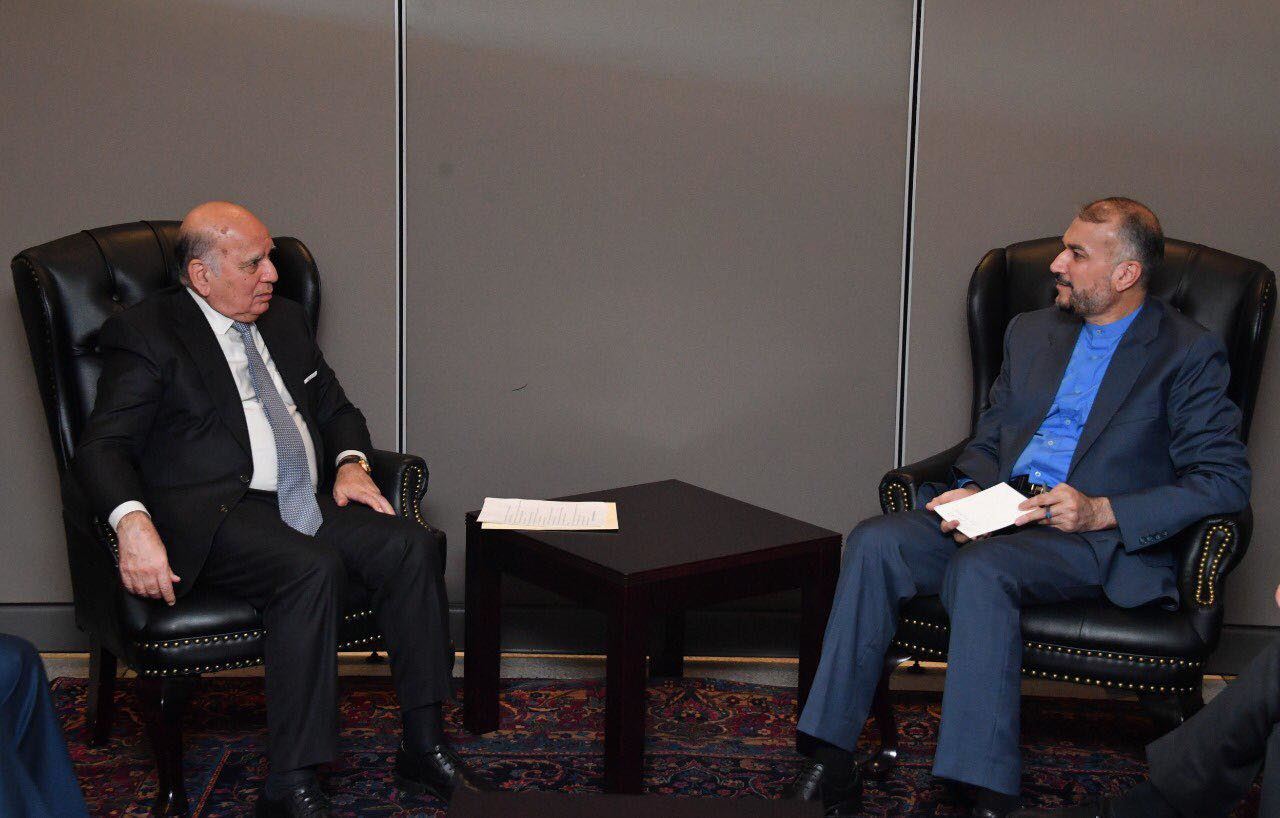 Shafaq News/ The Foreign Ministers of Iraq and Iran agreed on Friday to hold a "close meeting."

The ministers congratulated each other on the holy month of Ramadan.

For his part, Abdollahian stressed to his Iraqi counterpart the need for dialogue and a diplomatic solution to resolve the Russian-Ukrainian crisis and the necessity to address the current problem as "a key to establishing peace and stability in the region."

The two ministers agreed on the need to meet in the coming days.