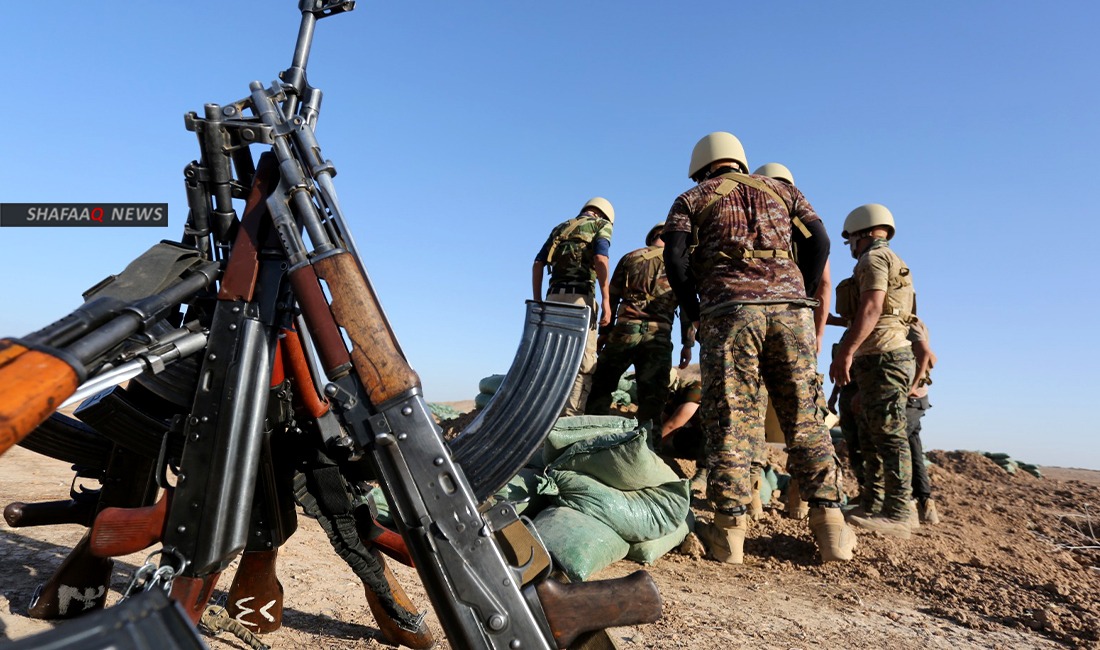 Shafaq News / A security source in Diyala said today, Friday, that the aircrafts carried out massive strikes targeting ISIS hideouts in the areas north of Jalawla and the vicinity of Khanaqin district.

The source told Shafaq News agency, "The air strikes were launched after the commander of the land forces, Major General Qassem Al-Mohammadi’s check-up visit to the areas north of Jalawla and the outskirts of Khanaqin district.

He added that the strikes had destroyed suspected hiding places and launchers for ISIS, without confirming the size of the losses.

It is noteworthy that North of Jalawla areas have been witnessing security problems for more than two years, after ISIS infiltration fleeing from the liberated areas and governorates to the orchards and agricultural fields.

While the withdrawal of the Peshmerga from Khanaqin and its surroundings in 2017 caused a vast security vacuum, an escalation of attacks and an unprecedented decline in the security situation.

Security statistics confirmed the 84 villages in the vicinity of Khanaqin turned into non controlled areas due to the infiltration and movement of terrorist members coming from Hemrin hills, Kirkuk and Salah al-Din.

Iraqi intelligence locates an ISIS den near the international highway