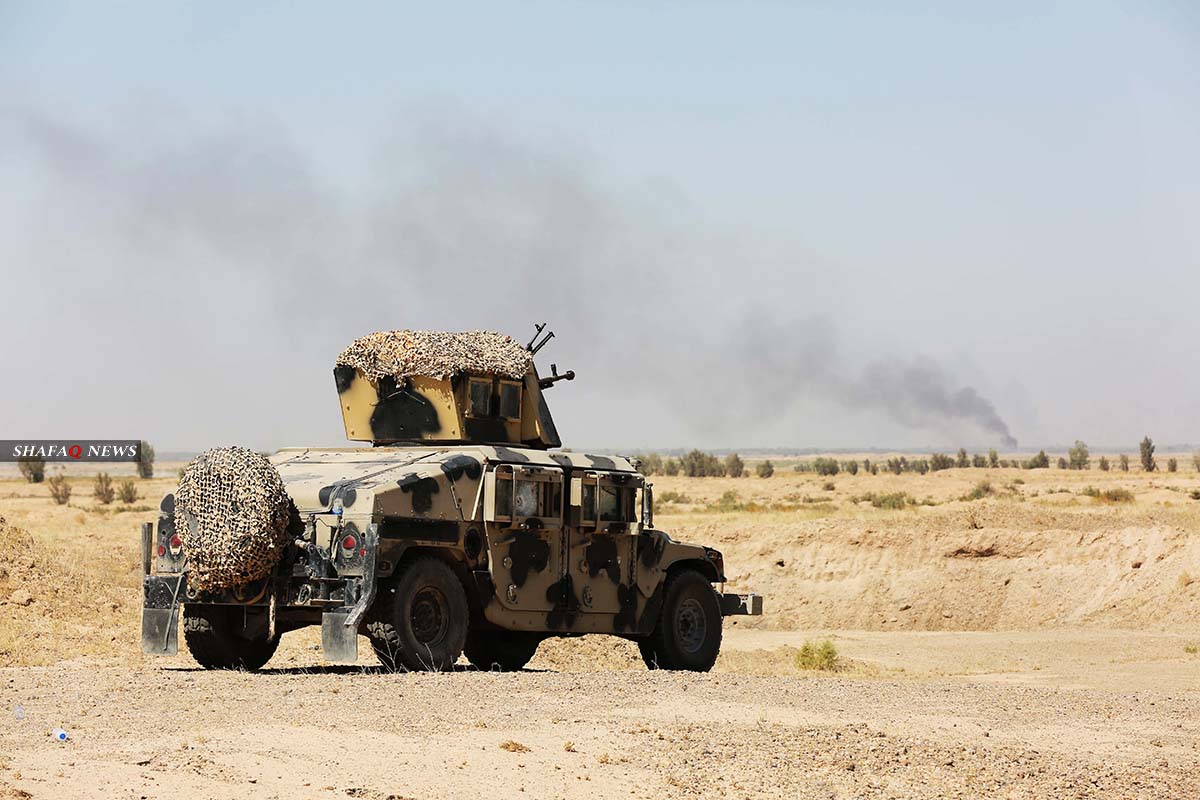 "Under the direction of the Commander-in-Chief of the Armed Forces and the supervision of the Joint Operations Command, the security forces in Nineveh and Saladin began yesterday morning, inspection operation in Khanouka and Makhoul mountains which resulted in the destruction of tunnels and strongholds containing military equipment." The Media Cell said in a statement,

As for the Federal Police, the Rapid Response Forces backed by PMF confiscated a large quantity of various weapons including rockets, mortars, and explosive devices hidden inside dens.

Wanted persons were arrested and two Kalashnikov weapons were confiscated in a Rapid Response force operation today Monday in Al-Adl district in Maysan Governorate. A separate statement by the Security Media Cell said.