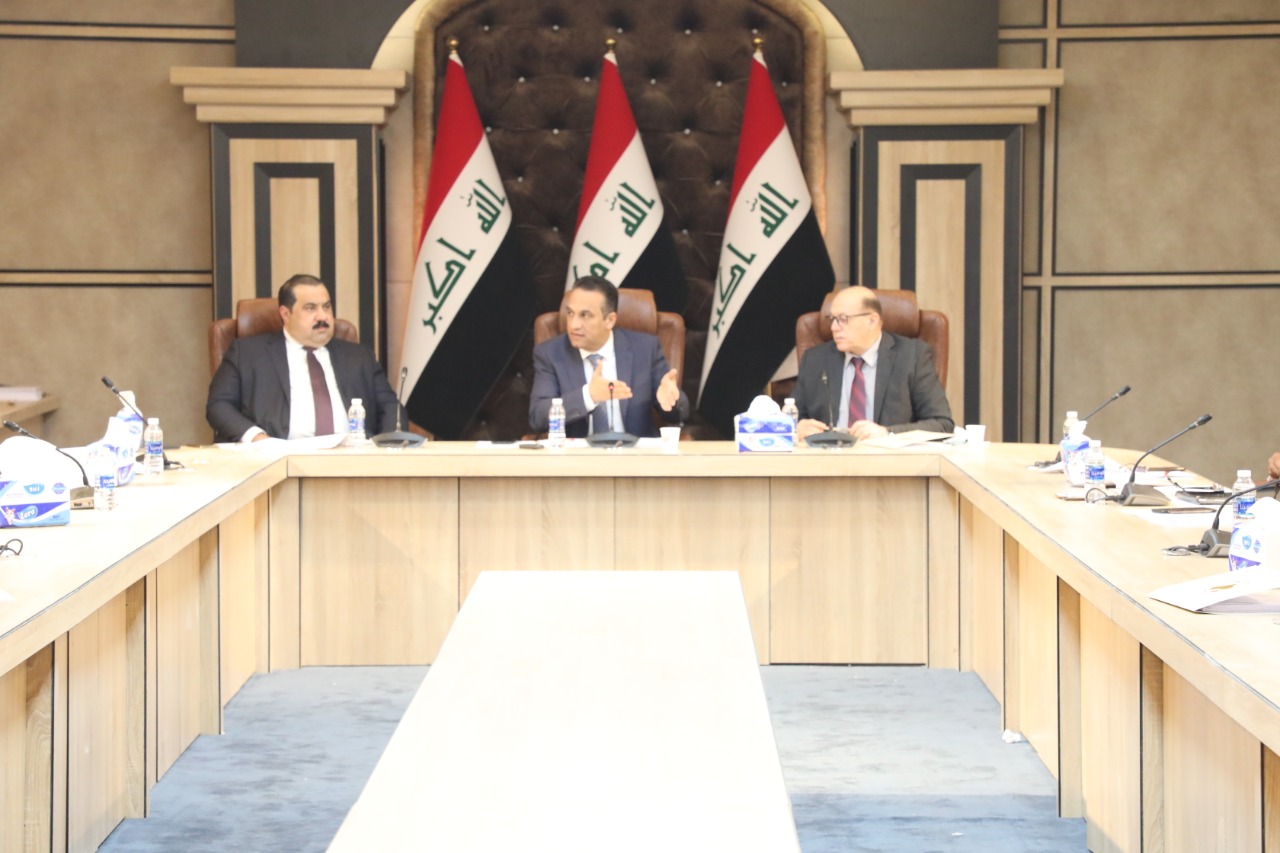 Shafaq News / The Parliamentary Finance Committee announced that requests to list contracts and lecturers in the 2021 budget bill had been transferred to the Prime Ministry.

Member of the committee, Ahmad al-Hajj, told Shafaq News agency, "It is not within the Parliament's Finance Committee's authority to approve the creation of job grades and appointments in the General Budget Law", adding, "When the prime minister and the Ministry of Finance agree to add allocations to contracts, daily procedures, and lecturers, and create job grades, there is no objection to the Finance Committee adding them to the budget law."

Al-Hajj pointed out, "The Finance Committee is currently working to reduce the fiscal deficit in the budget from 71 trillion by reducing expenditures and making financial transfers."

The council of Representatives had submitted a request to the Presidency of Parliament to include employees contracts and wages in the ministries as part of Resolution 315 issued by the Council of Ministers in the General Budget Law for 2021.

The Iraqi Parliament sues a Journalist

The Parliament to approve the budget bill before the end of the legislative season, MP says

The Parliament finalizes discussions over the borrowing law

Why did the Iraqi Parliament postpone today's session?

The Parliamentary Finance committee to convene at the Prime Ministry's headquarters

Al-Halbousi upon meeting the Saudi delegation: to activate the Iraqi-Saudi parliamentary coordination