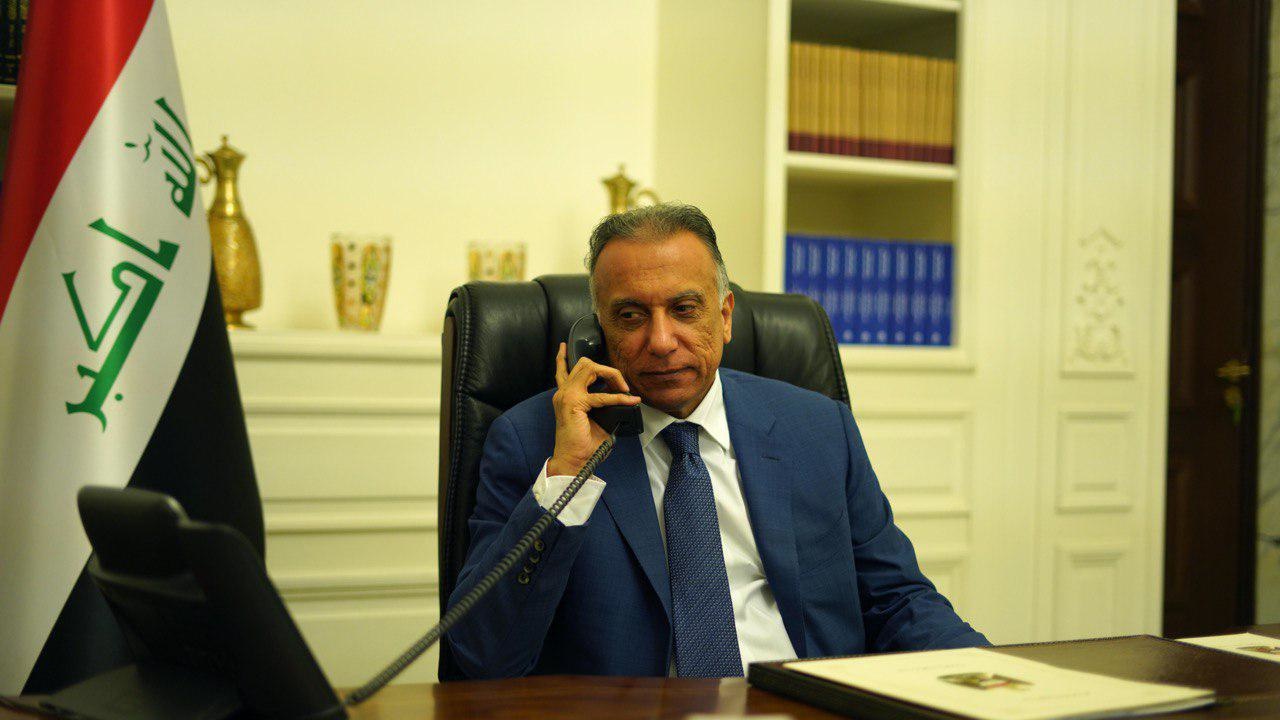 Al-Kadhimi's remarks came during a phone call he held with the Saudi crown prince, Mohammad bin Salman, on Eid al-Fitr.

According to a readout issued by his bureau, al-Kadhimi offered hopes of progress and prosperity to the Saudi people and government, asserting "Iraq's commitment to bolstering the Arab and regional joint action to ensure the stability of the entire region and the prosperity of its people, and build sustainable development to the peaceful nations."

The crown prince expressed his country's readiness to enhance cooperation prospects between Baghdad and Riyadh at all levels, according to al-Kadhimi's bureau.