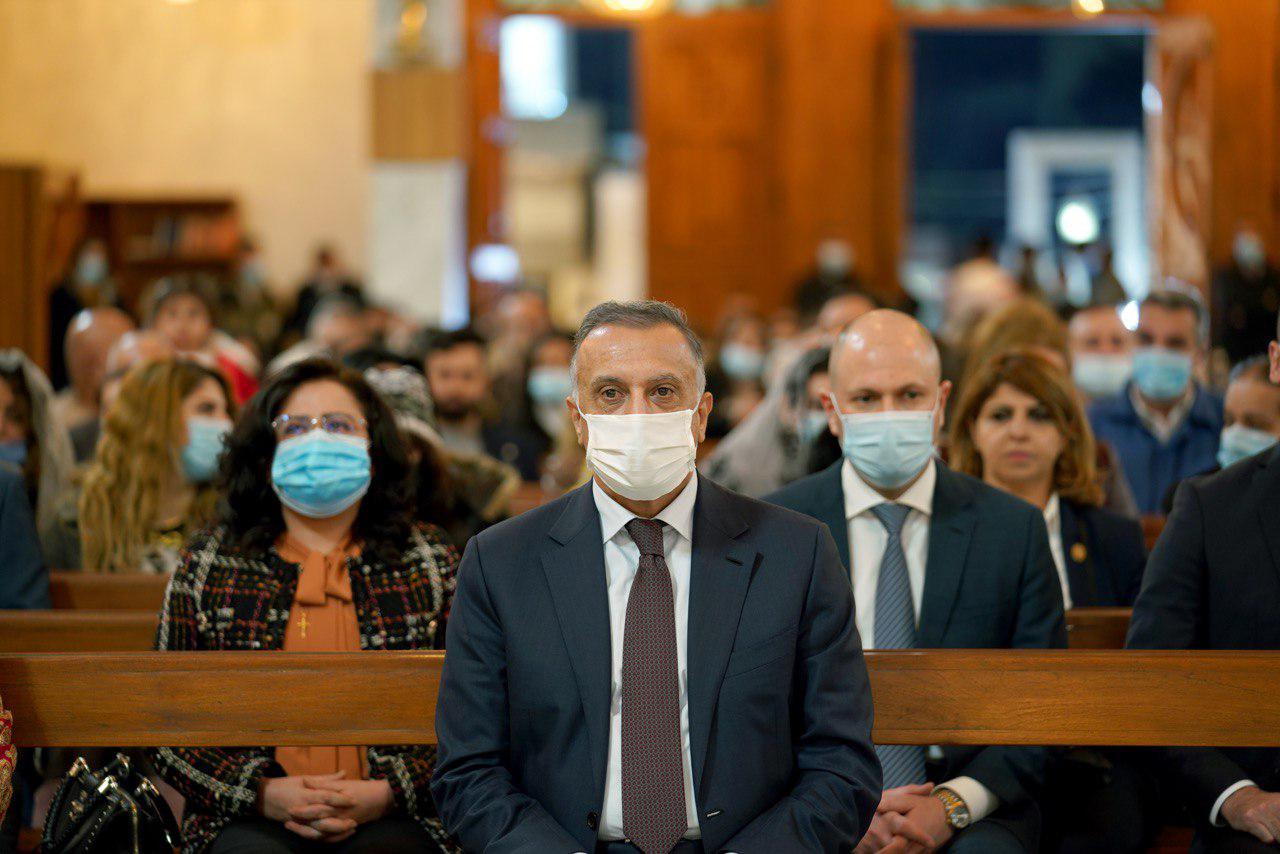 A statement by Al-Kadhimi office said “the terrorism committed a heinous crime in this Church, trying to weaken the state and the law but the will of Iraqis defeat it."

"Christian -Islamic brotherhood has always been a prominent example of the unity of the Iraqi people, and that Iraq is one family where there is no place for sectarianism." He added.

The PM stressed that "the government is working hard to secure the return of the displaced, including the Christians, who should live in honor among their brothers from the rest of the sects."

In 2010, Fifty-two hostages and police were killed when an attempt by Iraqi security forces to free more than 100 Catholics held in Baghdad’ Our Lady of Salvation Church by al Qaeda-linked gunmen turned into a bloodbath.

Church officials described the attack, which began when gunmen seized the Church during Sunday mass, as the bloodiest against Iraq’s Christians in the seven years of sectarian war that followed the 2003 U.S.-led invasion.