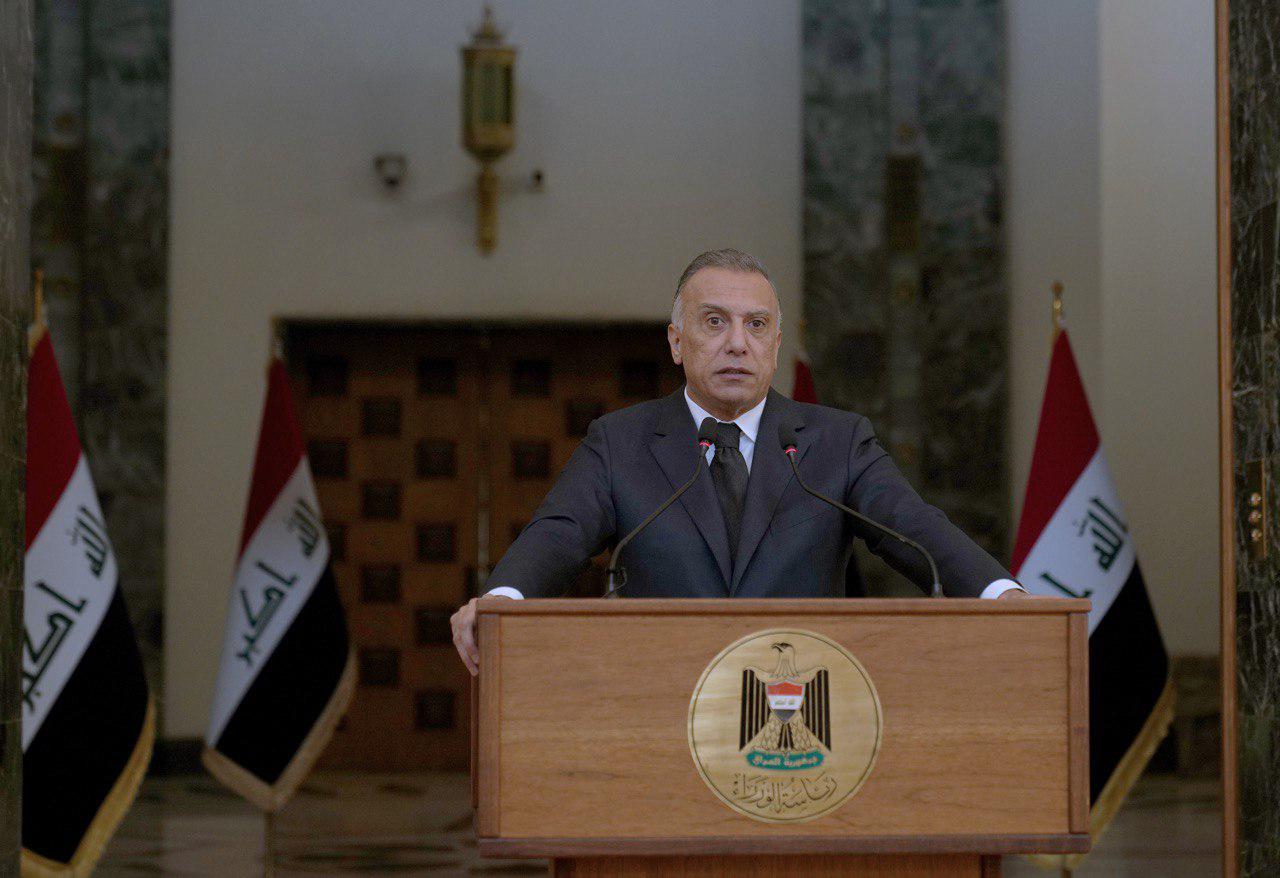 Shafaq News / Iraqi Prime Minister Mustafa Al-Kadhimi discussed on Wednesday a nuclear plant project in Iraq under the supervision of two international organizations to address power shortage in the country.

Al-Kadhimi said in a joint press conference held with the French President Emmanuel Macron today in Baghdad, "There are many aspects of cooperation between Iraq and France, including the strategic cooperation between the two countries, as we will work to strengthen them".

He added, "We are grateful for the French support in the field of reconstructing the liberated areas", noting that, "France has supported Iraq with many reconstruction projects in the areas destroyed by ISIS".

Al-Kadhimi said, "the priority is for economic, trade and energy cooperation between the two countries", referring to, "a future project for Iraq related to nuclear energy and peaceful projects, provided that it will be supervised by the French Nuclear Energy and international Energy Organization".

Iraq will not be an arena for confrontation against any country in the region", he added.

"We discussed with Macron the support of the Iraqi government in protecting sovereignty and we thank their position for supporting our country in this field", he continued.

For his part, Macron said during the conference that France seeks to, "strengthen cooperation in all fields with Iraq. In the economic field, we want, first of all, to organize the required funds and important projects, including the Baghdad train".

Macron highlighted, "strengthening of military cooperation to combat ISIS as Iraq has suffered greatly and was harmed by war against the organization", stressing that, "the battle with ISIS continues and we are committed to supporting Iraq".

The French president also said, "We discussed the need to stop foreign interference in the affairs of Iraq", stressing that, "France is keen to respect the sovereignty of Iraq".

Iraq’s PM to visit Iran before heading to Saudi Arabia

A huge sabotage plan has been thwarted, Al-Kadhimi reveals