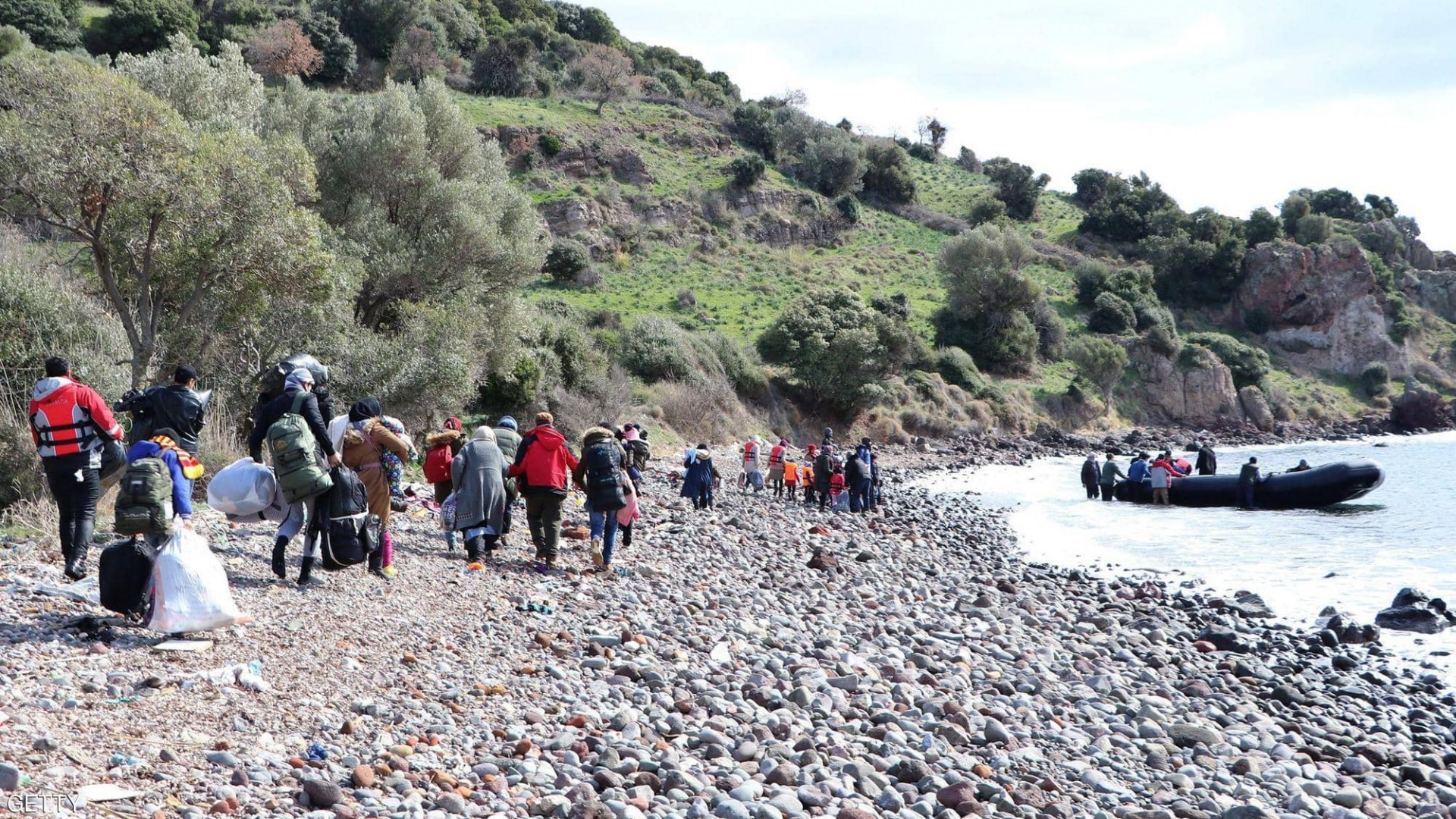 The European Union said on Thursday it was pressing Iraq to help stem the flow of migrants to Belarus who are then smuggled across the border into Lithuania.

EU foreign policy chief Josep Borrell said on Wednesday that he had held talks with Iraq’s foreign minister "on how to tackle increased number of Iraqi citizens irregularly crossing from Belarus into Lithuania."

"This is an issue of concern not only for one member state but for the entire EU. We count on Iraq’s support," Borrell wrote on Twitter.

A statement of the NSA said, "Iraq does not encourage a citizen to emigrate, but some Iraqi tourists are deceived by illegal immigration gangs and decide to emigrate."

"Baghdad International Airport is intended for legal travel only. Since Belarus allows Iraqi tourists' legal entry to its territory, the Iraqi state cannot hinder them."

"A small group of misinformed Iraqis cannot be accepted as an excuse to prevent all Iraqis from traveling to Belarus. This would be an illegal decision, and it is inconsistent with the Iraqi constitution and the International Charter on Human Rights."

"Iraq is ready to cooperate in countering transnational organized crime, arrest and prosecute suspects committing those crimes. However, at the same time, it rejects the inquiry directed in this way by the European Commissioner because its basis is illegitimate. Iraq cannot accept that its international airports are accused of conducting illegal flights, as this accusation is categorically rejected."

"The European Commissioner had to seek the assistance of the European Union mission in Baghdad to obtain the required clarifications from the Iraqi government."

Brussels says that about 2,700 migrants – most from Iraq – have crossed illegally into the Baltic state and EU member in recent months.

Officials suspect the influx is being orchestrated by the Belarusian regime in retaliation against EU sanctions, with flights ferrying migrants from Baghdad to Minsk.

“We have been in contact with the Iraqi government in order to better control flights to Belarus and re-admit Iraqi nationals who want to return voluntarily or have no right to international protection,” Home Affairs Commissioner Ylva Johansson wrote in a letter to EU ministers.

Baghdad pledged earlier this month to investigate the alleged smuggling of people to Lithuania and has set up a joint committee with the EU to discuss migration matters.

A spokesman for the bloc said on Thursday that “a large part” of those crossing into Lithuania did not appear eligible to claim asylum in the EU.

Brussels has threatened to ratchet up sanctions that it has slapped on Belarus since last year over a crackdown on protests against disputed elections.

The EU last month hit key sectors of the Belarusian economy after Minsk forced a European airliner to land in order to arrest a dissident journalist.