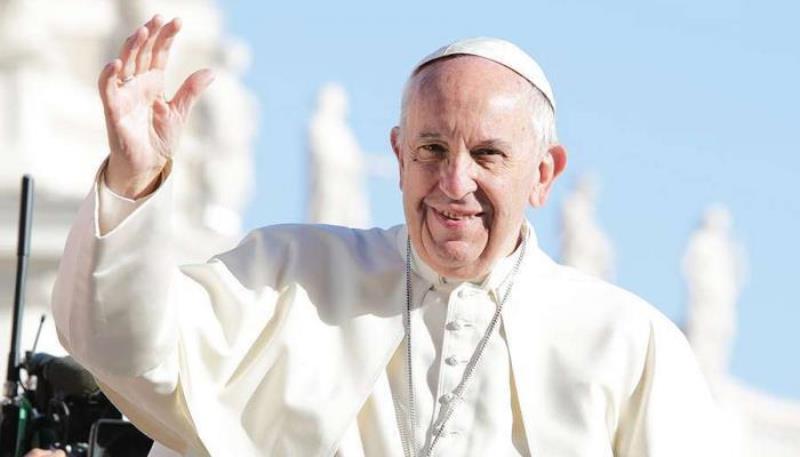 Shafaq News / The Christian Movement in the Iraqi Parliament, “Babylon” revealed, on Monday, the schedule of Pope Francis visit to Iraq.

According to the schedule reported to Shafaq News Agency:

Pope Francis will arrive in the afternoon at Baghdad International Airport, where an official reception will take place in presence of Iraq’ PM Mustafa Al-Kadhimi.

Then, the Pope will participate in welcoming ceremony at Presidential Palace (Al-Salam) and will visit the President Barham Salih.

The Pope will later meet with the authorities, civil society members and the diplomats, and then head to the Syriac Catholic Cathedral “Our Lady of Deliverance” in Baghdad.

Pope Francis will head to Najaf, where he will meet Grand Ayatollah Ali Al-Sistani.

Later, he will visit “Ur” Archaeological City in Dhi Qar Governorate.

The mass will be celebrated in the Saint Joseph Chaldean Cathedral in Baghdad,

The Pope will be received officially in Erbil Airport, then head to Mosul where he will pray for the war victims in Hosh Al-Baya.

Then he will move to the Al-Tahera church in Qaraqosh to meet the citizens, and return to Erbil, where will celebrate mass in Franso Hariri Football Stadium.

the Pope will head to Baghdad International Airport, where the official farewell ceremony will take place.

In December 2020, The Vatican announces that Pope Francis will make an Apostolic Journey to Iraq on 5-8 March 2021, visiting Baghdad, the plain of Ur, Mosul, and Qaraqosh.

The Director of the Holy See Press Office, Matteo Bruni, announced the news, adding that the Pope had accepted the invitation of the Republic of Iraq and the local Catholic Church.

The Pope: to protect religion from those who use it as a cover for terrorist acts

Ur ancient city lit up to receive Pope Francis

Al-Azhar: a historic and courageous visit of my brother Pope Francis to dear Iraq