Iraqi MoH warns of a health disaster in the country 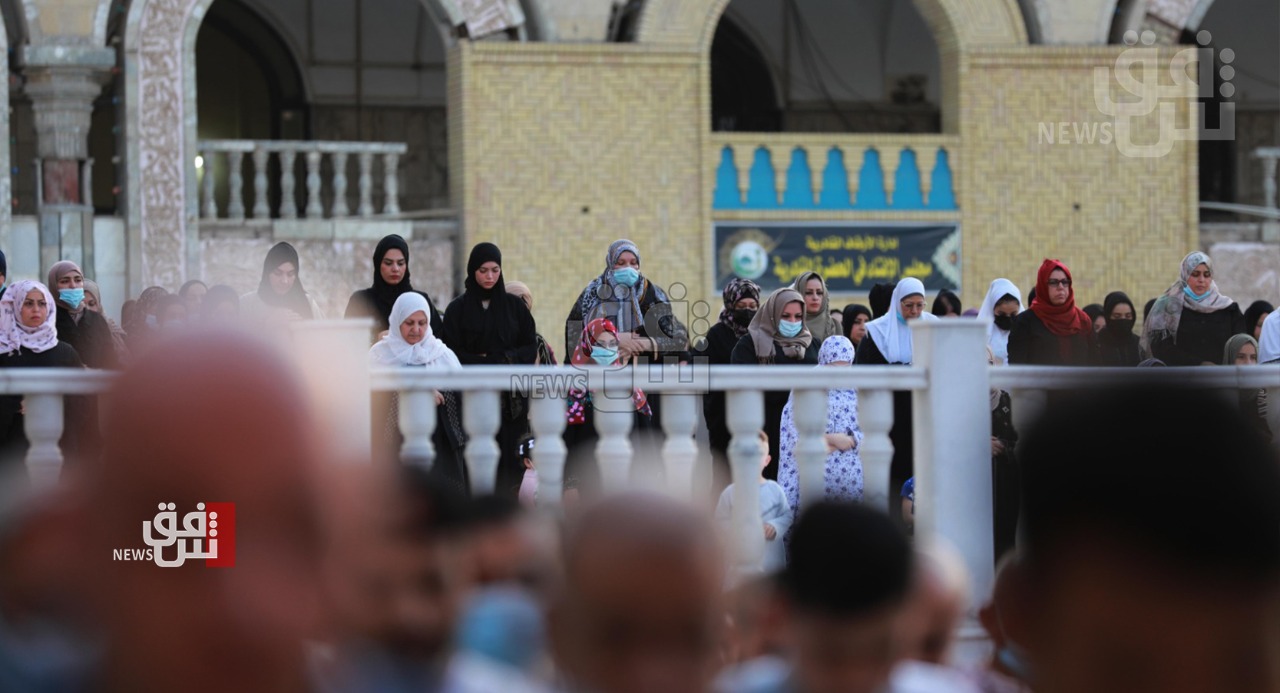 Shafaq News/ The Iraqi Ministry of Health confirmed today that the country is on the cusp of a humanitarian disaster, after recording unprecedented rates of cases and mortalities during the current COVID-19's third wave.

The Ministry said in a statement, "The epidemiological curve continues to rise as a result of the increase in the rates of cases and deaths, in light of the exposure of Iraq and the countries of the world to a harsh third wave of COVID-19, causing severe pressure on hospitals and COVID treatment centers."

"Over the past period, we have been warning of ignoring the preventive measures issued by the competent health authorities, as most citizens continued to practice their social activities and hold events and human gatherings without committing to preventive measures", adding that public health and epidemiology experts confirm that COVID-19's new variant spreads quickly among young people and children, which increases pressure on health institutions.

The statement called on citizens to adhere to the preventive measures, "as the country is on the cusp of a health and humanitarian disaster."

The Ministry called on citizens to wear a mask, go out only for necessity, adhere to social distancing, prevent gatherings, and take the vaccine as soon as possible.