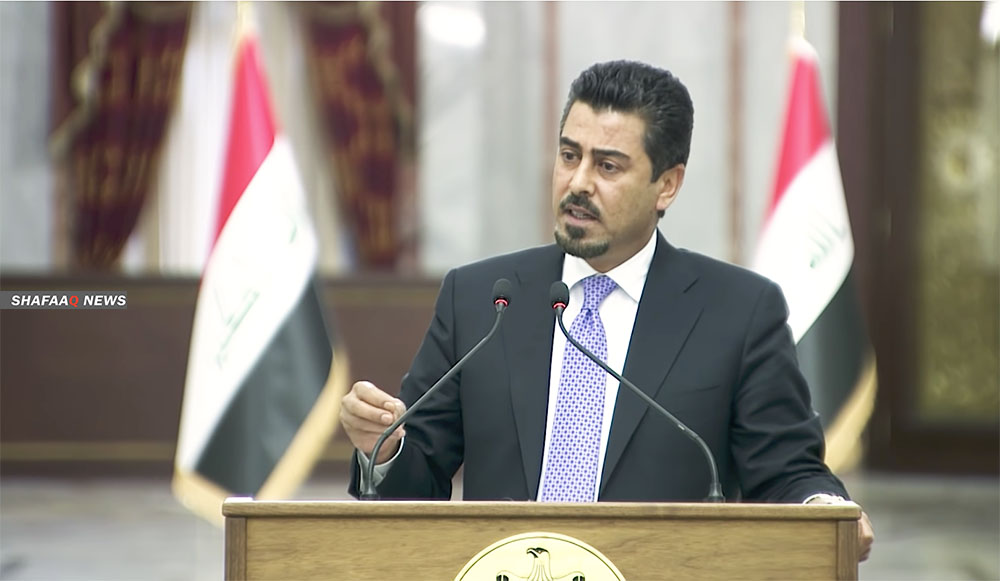 Shafaq News / The Iraqi government announced on Tuesday that 80% of COVID-19 patients had recovered.

Ahmed Mulla Talal, spokesman for the Prime Minister, said in a press conference, "the Minister of Health informed us that the recovery rate has reached 80%", adding that COVID-19 death rate has decreased.

Mulla Talal stated, "A meeting will be held between health ministers to approve Iraq's receipt of COVID-19 vaccine for 20% of its population".

Iraqi Cabinet approved the use of the Chinese Covid-19 vaccine