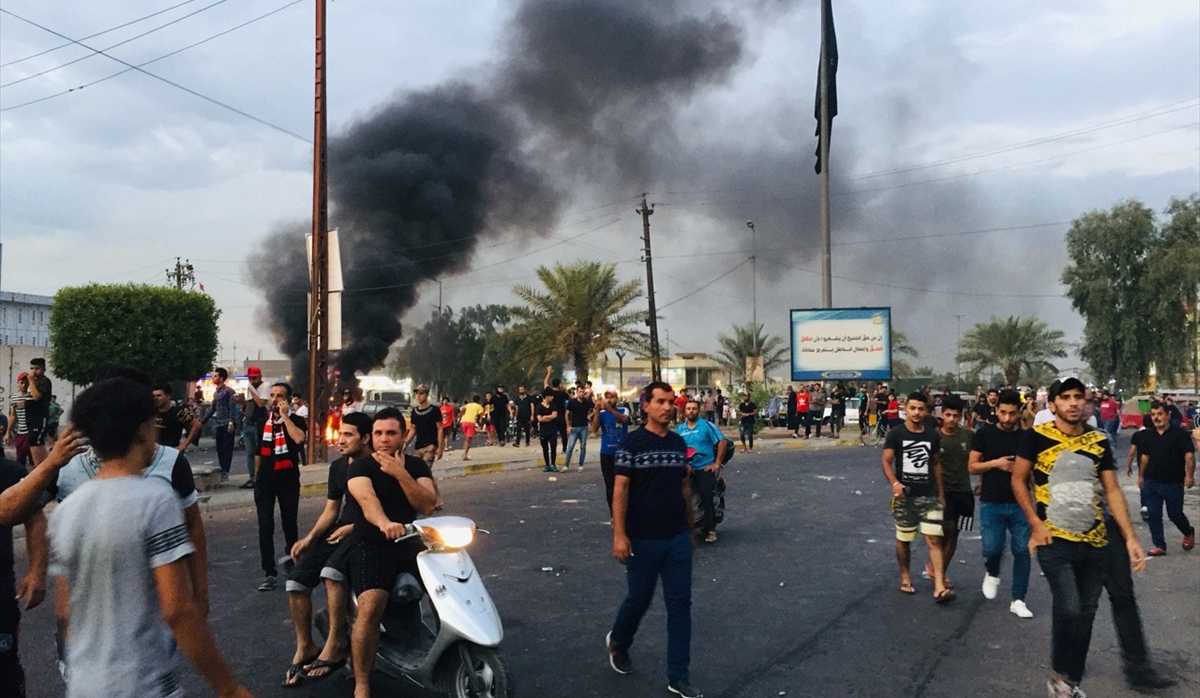 Shafaq News / A security source in Dhi Qar Governorate clarified the reasons behind the security deployment in the governorate.

The source told Shafaq News Agency that the security deployment is due to information indicating that the Minister of Interior, Othman Al-Ghanimi, arrived today in the governorate, to attend the trial of activists in the Dhi Qar Federal Court of Appeal.

Al-Ghanimi arrived yesterday in Wasit governorate as a special envoy by Prime Minister Mustafa Al-Kadhimi to negotiate with Wasit activists about the governorate's local government.

An explosive device targets a civilian's house in Al-Rifai