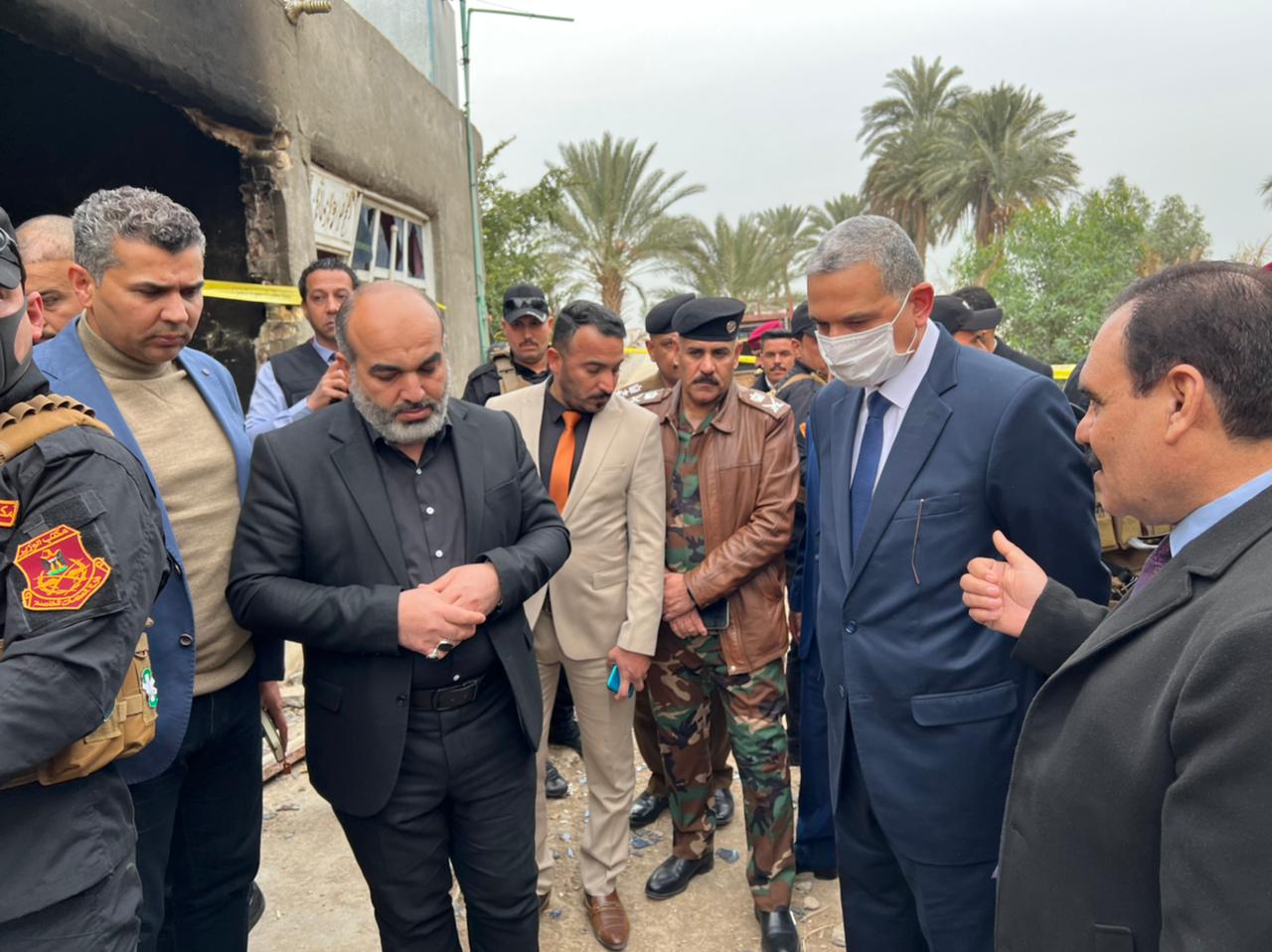 Yesterday, 19 civilians were killed in Jableh, north of Babel, in a mysterious, unclear incident.

The Security Media Cell said yesterday that the security forces were pursuing two terrorists in the area, and after almost arresting them, the terrorists opened fire killing members of the force.

The Cell noted that an investigation has been opened after finding dead bodies in a house in the same area.

PMF member killed in an explosion in Babel